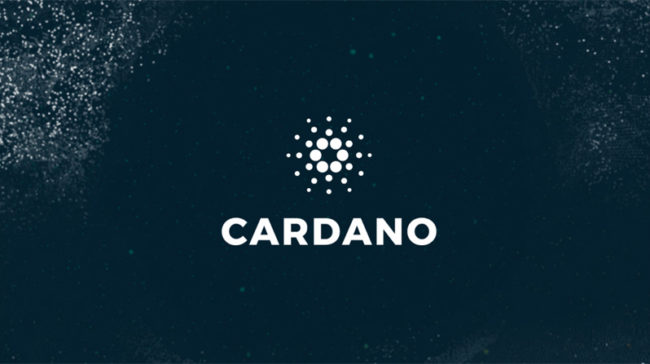 OKEx cryptocurrency exchange platform, one of the largest in the world, listed Cardano (ADA) to its crypto trading platform. The move yielded no positive results on the Cardano (ADA) price, as the cryptocurrency records a somehow significant drop in the last 24 hours, at the moment of this writing.

The cryptocurrency exchange platform OKEx, established in 2014, is currently one of the largest crypto trading platforms in the world, offering its services to global traders using blockchain technologies. It features hundreds of crypto coins and crypto tokens, as well as future trading pairs to provide its customers with an optimized investment strategy. The platform managed to raise millions of US Dollars from enterprises’ investments.

Earlier this year, OKEx cryptocurrency exchange platform revealed its plans on moving its operations in Malta, the renowned crypto-friendly nation that aims to become a “blockchain island.”

Cardano is the distributed ledger technology that runs and manages the ADA cryptocurrency. Cardano (ADA) has been established by Input-Output Hong Kong (IOHK) company and is led by Charles Hoskinson, formerly known for co-founding many crypto-related projects, including Ethereum (ETH) and Bitshares.

Cardano (ADA) project launched in Japan for the first time, on September 29th, 2017, and became successful this year, 2018, as the ADA cryptocurrency has been adopted by several cryptocurrency exchange platforms and crypto trading platforms.

However, Cardano (ADA) is in its early phases of development and 2019 could be an auspicious year for this crypto project as then they will launch the Shelly version of the blockchain which would bring crucial elements for the network’s security and decentralization.

At the moment of this writing, Cardano (ADA) trades at $0.17, recording a drop of about 4.5% in the last 24 hours. According to CoinMarketCap, ADA cryptocurrency is holding the eighth position in the cryptocurrencies market, with a market cap of approximately $4,61 billion.