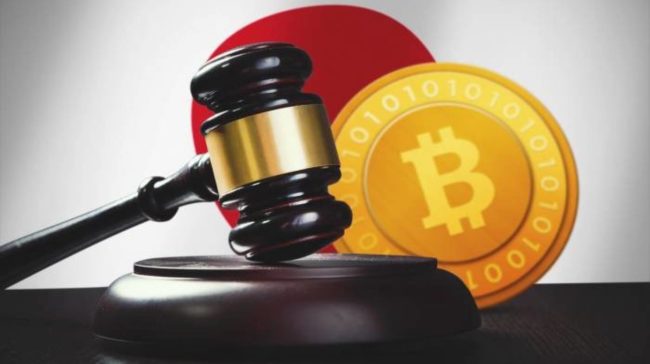 Japan’s Minister of Home Affairs, Seiko Noda, has refused to participate in a government inquiry regarding the operation of an unauthorized cryptocurrency exchange, according to a local media report by the Asahi Shimbun.

In January, the Financial Services Agency (FSA) reportedly found that a Tokyo-based firm had infringed the legislation by running an off-the-record cryptocurrency exchange. The FSA solicited the company’s written reply to their queries, stating that “if it did not respond within the deadline, it would inform the investigating authorities of the matter and take the necessary action.”

The documentation retrieved by the Asahi Shimbun purportedly disclosed that several days after the warning had been delivered, Seiko Noda’s office approached the FSA, demanding an explanation of the incident.

The case report states that the Noda office had a briefing with the FSA concerning the suspected company’s operation in the presence of the firm’s officials. Noda is reported to have denounced lobbying the FSA’s inquiry, telling Asahi Shimbun that the gathering intended to get “an overall general account of the cryptocurrency exchanges.”

Japan’s Minister of Home Affairs, Seiko Noda, had no clue regarding the FSA warning against the suspected cryptocurrency exchange company

As reported by the Asahi Shimbun local media, an FSA official came to Seiko Noda’s office on January the 30th to outline the agency’s stance towards regulating the suspected company’s Initial Coin Offerings (ICOs) to Noda’s deputy and the company’s official.

My assistant and the company employee know each other. Since we received a request for details of the rules regarding cryptocurrency exchanges, we arranged [a meeting with the agency]. I wasn’t aware of the agency’s [FSA] warning against the company.

Just recently, the Japanese Government stated that, in order to improve the FSA’s preparedness to address the cryptocurrency regulatory challenges of the modern era in the economy, the agency underwent an organizational restructuring. The recently established Office of Strategy Development and Management took over from the Inspection Office and will elaborate a financial strategy policy and handle the issues such as money laundering, FinTech, and cryptocurrency exchanges.