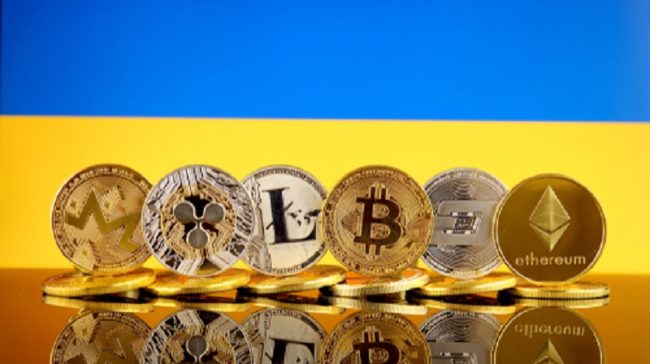 The Financial Stability Council of the Ukrainian Central Bank endorses a draft concept for the legal framework for cryptocurrencies regulations. Timur Khromaev, the Chairman of the Ukrainian Securities and Stock Market Commission (NSSMC), acknowledged this on a Facebook post of July 20th.

As Khromaev pointed out, the draft involves the acknowledgment of cryptocurrencies and crypto tokens as financial assets, defines the functions and the roles of administrative bodies in monitoring and supervising these assets, controls the licensing of cryptocurrency transactions by the participants in the market, sets the terms of information dissemination, and many other aspects.

The Ukrainian Financial Stability Council is made up of the Director of the National Bank of Ukraine (Central Bank), the Minister of Finance, the Chairman of the Share Regulatory/Supervision for Financial Services and the Director of the Deposit Guarantee Fund. Its mission is to pinpoint and mitigate the risks for the financial sustainability of the domestic banking and financial system.

Khromaev said this is “an important step in building consensus between government authorities and financial regulators,” highlighting the goal of working together with Verkhovna Rada (Ukrainian parliament) to build a legal framework for cryptocurrencies regulations in Ukraine. The President of the NSSMC further stated that this legal framework must guarantee transparency and establish a high level of collaboration between “investors and participants in the cryptocurrencies market.”

The idea of acknowledging cryptocurrencies as a financial asset was first suggested by the NSSMC as early as May 2018, with Khromaev emphasizing the necessity of legal acknowledgment of cryptocurrencies and the need for a different attitude from financial institutions regarding cryptos. Khromaev commented in this regard that the crypto market has transformed into an “integral part of economic and financial relations.”