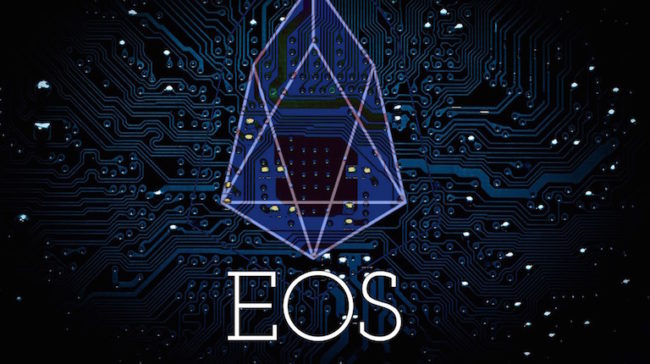 Ex-hedge fund and billionaire Mike Novogratz thinks EOS (EOS) blockchain will hit the 50,000 transactions per second level in only a couple of months from now.

Novogratz’s bank Galaxy Digital’s venture capital invested several hundreds of millions of US Dollars in EOS (EOS) protocol Block.one to develop the platform and sustained the companies which would like to grow using this blockchain.

The EOS ecosystem is built on a blockchain that’s called the ‘delegated proof of stake’. And so, instead of having many, many staking agents, they pick 20. And because it’s just 20 and those 20 have big computing power behind them, the EOS blockchain will be much, much, much faster than the other blockchains. It’s already doing 5,000 transactions a second. It should be doing 50,000 transactions per second in a few months

Mike Novogratz, during an interview for The Street

According to Novogratz, EOS blockchain is the ideal place for companies to build apps and experiment with them.

As Mike Novogratz said during the interview with The Street, many companies find EOS (EOS) very attractive and its blockchain very appealing for building and trialing apps. Also, he said that the recent critics asserting that EOS is not a decentralized platform are a “fair debate,” but there will be a market for this kind of blockchain technologies, as well.

Last month, EOS (EOS) blockchain officially launched on the MainNet, after the company reported that their ICO fundraised approximately $4 billion.

We’ll see over the next three, perhaps four to five years which blockchains that other projects want to build on and which ones consumers value and place their trust in.

Mike Novogratz, during an interview for The Street

At the moment of this writing, EOS (EOS) cryptocurrency trades at $8.12, surging by about 2.2% in the last 24 hours. EOS (EOS) is currently the fifth crypto in the cryptocurrencies market, with a market cap of approximately $7,2 billion.