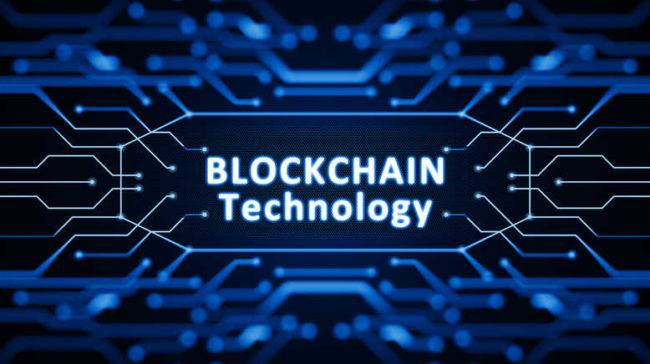 Liverpool City Council (LCC) reported July 19 that it would employ blockchain technology to reduce the city’s climate impact, as indicated by the local news agency, edie.net.

The LCC’s Tweet notes that the commitment to mitigating the city’s climate impact is a pledge to be the world’s “first climate positive city by 2020,” using blockchain technology. The LCC will team up with the Poseidon Foundation to carry out a year-long test of a blockchain platform that will enable security and the exchange of carbon tokenized credits, aiming to compensate for the city’s climate impact by over 110 percent.

On its way to 110 percent compensation, the local media agency reports that LCC has set the milestones to cut the city’s climate impact by 40 percent by 2030 while it is already deploying 15,000 energy-saving street LED lights on 2,000 streets to lower the energy consumption of street lighting by 82 percent. The city also has a track record of tackling carbon emissions, with more than 558,000 tonnes cut since 2012.

Liverpool Mayor Joe Anderson said Poseidon’s blockchain technology “is the first of its kind to offer a solution to governments, businesses truly, and individuals around the world to help reverse the causes of climate change and I am delighted that this agreement will bring this cutting-edge technology to our city.”

Based in Malta, the Poseidon Foundation is a non-profit organization which “uses blockchain technology to introduce transparency and monitoring to make and track an impact where it matters most: forest conservation,” as its official document puts it. The foundation has already successfully tested its blockchain platform in association with Ben & Jerry’s, an ice cream retailer.

Liverpool is not unaware of the blockchain technology and the cryptocurrencies market. As informed by Cointelegraph in 2017, Independent Liverpool, a leading local independent business lawyers firm, teamed up with Tel Aviv-based Colu to introduce a local cryptocurrency for both UK residents and foreign travelers.