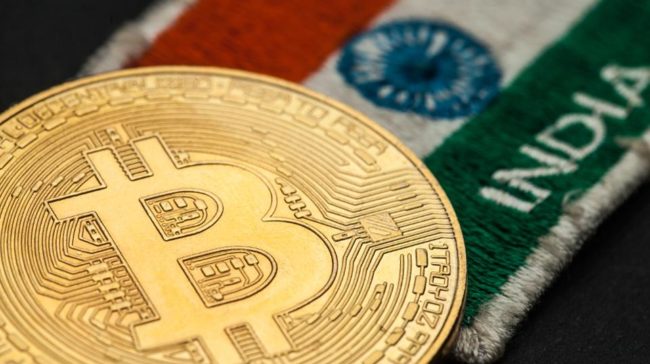 India’s central bank, the Reserve Bank of India (RBI), has urged the country’s Supreme Court to adopt cryptocurrency regulations, reports a local media agency, Financial Express, on July 21st. In April of this year, the RBI announced that it would no longer provide services to companies or individuals operating with cryptocurrencies, citing high risks.

The RBI’s chief lawyer, Shyam Divan, told a court led by Chief Justice Dipak Misra that Bitcoin (BTC) and other cryptocurrencies need to be regulated, as these “particular assets will encourage illegal transactions.”

Divan also pointed out that the issue has “immense political dimensions,” which shows that cryptocurrencies have the potential to impact global monetary flows. The lead attorney explained that an interdisciplinary committee, headed by Economic Affairs Secretary Subhash Garg, established in 2017 to develop the regulatory framework for cryptocurrency in India, is examining the issue.

On July 19th, the Supreme Court allegedly postponed the final hearing on the RBI ban on cryptocurrency transactions, initially scheduled for July 20th and until September 11th.

The cryptocurrency restriction received a reaction from the Indian crypto community, including an online petition to reverse the ban that obtained more than 44,000 signatures. In May, the Supreme Court of India decided not to grant a provisional restraining order against the prohibition of RBI sought by eleven companies involved in cryptocurrencies.

Also in May, the Supreme Court of India ordered that no petitions may be filed with any High Court of India against the RBI’s decision to ban cryptocurrency transactions. On July 5th, the RBI’s three-month deadline for companies to withdraw from the cryptocurrency came to an end, which means that the ban has entered into full force.

On July 12th, an anonymous source in the Indian government reported that authorities could plan to classify cryptocurrencies as “raw materials,” rather than implement a total ban on cryptos.