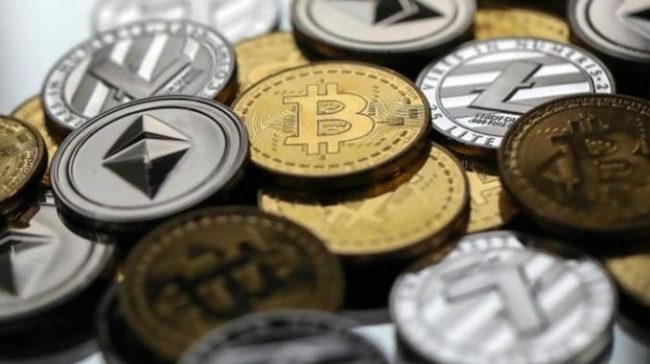 Even though G20 members stated that cryptocurrencies are no threat to fiat money, banks, and financial institutions, they also called for caution regarding cryptos and anti-money laundering (AML) regulations, following, to some extent, the statements of the Financial Stability Board (FSB), issued earlier this month.

According to a press release, the G20 members agreed that cryptocurrencies and their underlying blockchain technologies could boost several sectors in the global economy sector, as well as in the business field.

However, G20 thinks cryptocurrencies are still challenging and could be used for various illegal activities, among others.

Crypto-assets do, however, raise issues with respect to consumer and investor protection, market integrity, tax evasion, money laundering, and terrorist financing. Crypto-assets lack key attributes of sovereign currencies. While crypto-assets do not at this point pose a global financial stability risk, we remain vigilant.

Following the example of the Financial Stability Board (FSB), G20 members also called for more potent cryptocurrencies monitorization and caution when it comes to cryptos transactions.

FSB head, Mark Carney, told G20 members in March 2018 to revise the crypto-related theories as the cryptocurrencies are no threat for mainstream financial and banking institutions and fiat money.

We, the G20 members, welcome updates provided by the FSB and the SSBs and look forward to their future work to monitor the potential risks of crypto-assets and to assess multilateral responses as needed. We reiterate our March commitments related to the implementation of the FATF standards, and we ask the FATF to clarify in October 2018 how its standards apply to cryptocurrencies.