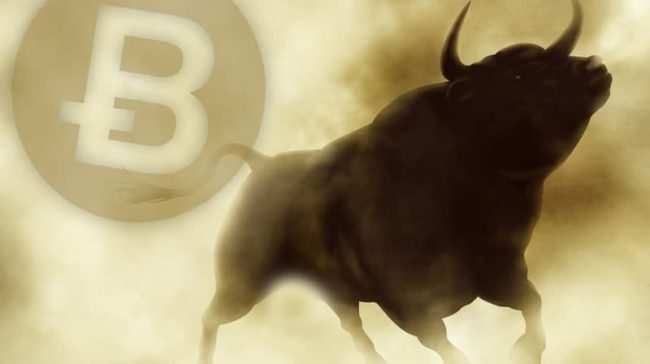 Michael Arrington of Arrington’s XRP Capital debated XRP’s underlying value, Ripple, and Bitcoin (BTC), during a recent interview he held before Ran Neu-Ner at the Korea Blockchain Week. According to Michael Arrington, Bitcoin (BTC) could reach $25,000 in a few months, while XRP (XRP) remains, for him at least, the best digital asset for moving money across borders.

When asked about his Arrington’s XRP Capital fund and why he chose XRP, Michael Arrington said that XRP (XRP) is still the best way to move funds across borders and that he doesn’t consider XRP a centralized cryptocurrency.

Arrington also discussed XRP denomination and said that XRP already possesses a great deal of efficiency in the cryptocurrencies market, while other cryptocurrencies are still struggling to become more efficient for their purposes.

According to the investor, the XRP (XRP) denomination is suitable.

When asked about his fund’s cash positions, Arrington made a short listing of the currencies and assets in his fund.

We hold a lot of Bitcoin; we hold more Bitcoin than anything else. We hold a lot of Ether, we have a lot of USD. Occasionally, we hold Tether overnight. So, I don’t know which ones are the cash positions. They’re all either currencies or have different utilities.

My entire life has been in cryptocurrency, we’re on bullish on it. But I’m always an optimist, right? I think we’re still gonna hit $25,000 this year easy and I sure hope we’re at a low right now.