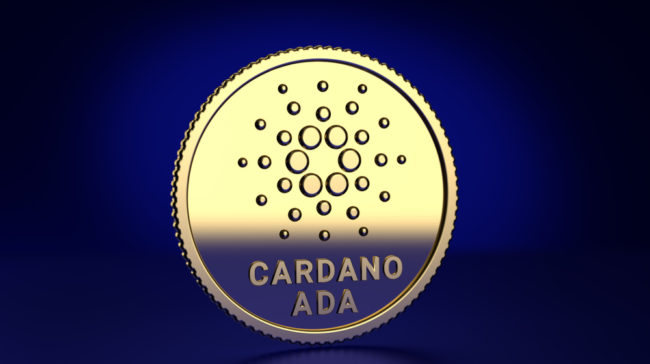 Now, all the signals in the cryptocurrencies market show that Bitcoin (BTC) will regain the glory it lost at the beginning of 2018. With that in mind, some newcomers in the cryptocurrencies universe might want to get another shot with a cheaper but promising altcoin. Many would go with XRP, ETH, or LTC, but Cardano (ADA) is a better investment opportunity than XRP (XRP) and Litecoin (LTC), at least.

Well, the most appreciated altcoins in the cryptocurrencies market, besides Bitcoin (BTC), are XRP (XRP), the Ripple’s crypto token, and Litecoin (LTC), the second-oldest cryptocurrency in the world, commonly dubbed as “silver” when the BTC is deemed as “gold.”

However, Cardano (ADA) is more promising than XRP and LTC.

Despite the recent rebranding of XRP, until recently known as Ripple (XRP), as the Ripple company tried to make a clear difference between itself and its crypto token, the situation surrounding XRP (XRP) is far from being settled. The US Securities and Exchange Commission is still onto XRP to declare it a security, a fact that would negatively impact the cryptocurrency enthusiast’s attitude regarding the Ripple’s crypto token.

On the other hand, the XRP seems stuck around the same values against the US Dollar and the Ripple’s most recent partnerships involved only their xCurrent platform which is not using the XRP (XRP) token.

As for the LTC, the Litecoin Foundation acquired a 10% of the shares of Germany’s WEB bank AG via a new deal they signed with TokenPay. However, the cryptocurrency is still struggling to recover from the disappointment they created with Litepay.

I’m trying my best to get LTC to $400 so people like you will stop shitting on me all the time. Who abandoned LTC?!

Cardano (ADA) gains popularity and appreciation on a daily basis, and more and more cryptocurrency enthusiasts consider it more promising than the majority of other emerging altcoins, XRP and LTC included.

Last but not least, Charles Hoskinson said Cardano (ADA) would be the world’s first trillion dollar cryptocurrency, and his perspective might be correct as research is what drives the ADA’s relying technology.