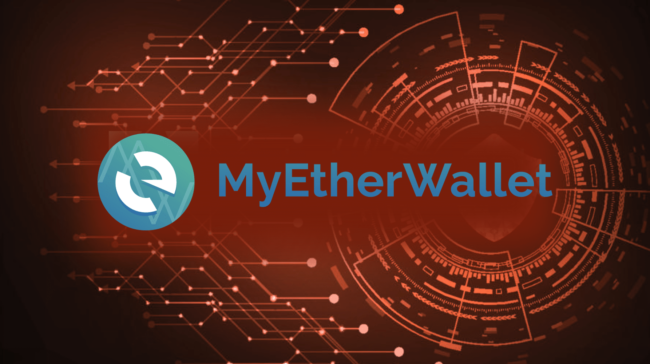 MyEtherWallet, the most popular wallet for Ethereum (ETH) and ETH-based crypto tokens, announced the launch of the mobile version of the portfolio, the new MEW Connect.

Up to date, MyEtherWallet is a very hard-to-use wallet for Ethereum (ETH) and ETH-based cryptos and required a PC for secure login. However, that didn’t stop hackers to breach MEW’s security or employ several phishing attacks via fake sites or modified URLs.

The new MEW Connect app, the mobile version of the MyEtherWallet Ethereum (ETH) wallet, is designed based on iOS operating system and is available in a closed beta version.  This mobile app allows a secure connection to the MyEtherWallet without demanding for a private key, so it’s more straightforward to use than the regular web-based version.

The MEW Connect final version is expected in September

The launch of a full version of the mobile app that securely connects to the MyEtherWallet Ethereum (ETH) and ETH-based tokens wallet is likely to happen in September. As reported, this final version would be reliable and flawless, as the MEW dev team employed 600,000 users to test the beta version and report every bug or security vulnerability they find.

Besides, the new MEW Connect mobile version of the MyEtherWallet uses a master password, as well as a 12-word-long passphrase to use for regaining access in case the phone is lost, or the app is damaged for any reason. Additionally, the design of the upcoming MEW mobile-based wallet is more friendly, and the app will also have a P2P payments feature.

After MEW Connect launches, the mobile-based MyEtherWallet version could become a central piece of the cryptocurrencies universe. However, for the moment, the app is in its beta phase, and many bugs and security vulnerabilities might pop up.