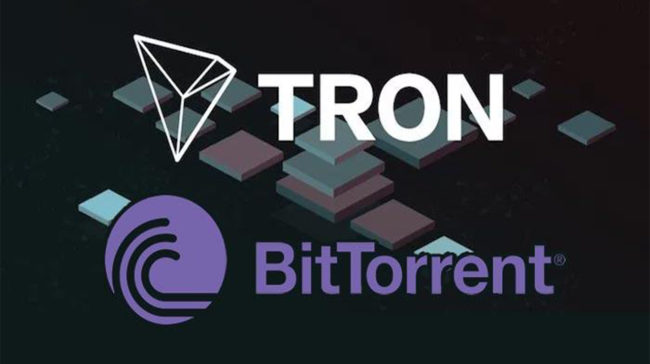 In an official announcement made by TRON Foundation via its Medium blog, they announced that TRON acquired BitTorrent, a leading torrent client installed by billions of people since its first emergence in 2001. With this new acquisition, TRON becomes the world’s largest decentralized Internet ecosystem.

TRON will only lead BitTorrent in the future with new updates

BitTorrent torrent client, created and launched in 2001, has been downloaded and installed by several billions of users around the world. BitTorrent, in fact, was the first Internet decentralized protocol in the world and still is now, 17 years later. Even more, since TRON acquired BitTorrent, the crypto-related company aims to become the world’s largest decentralized Internet ecosystem.

However, the new acquisition is not going to change much on BitTorrent but, on the contrary, is meant to help the application match the future demands. In other words, TRON Foundation plans on leading BitTorrent app in the future with updates that would match the requirements of the community.

With the new move, TRON targets to liberate the Internet from the control of the large corporations, as Justin Sun, TRON founder and CEO, put it.

With the integration of BitTorrent, TRON aims to liberate the Internet from the stranglehold of large corporations, give data rights back to the individual, and reignite the early 21ist century vision of a free, transparent, decentralized network to connect the world, because the internet belongs to the people.

Also, BitTorrent users are now part of the TRON community, including the torrent client’s developing team, which are now working for TRON.