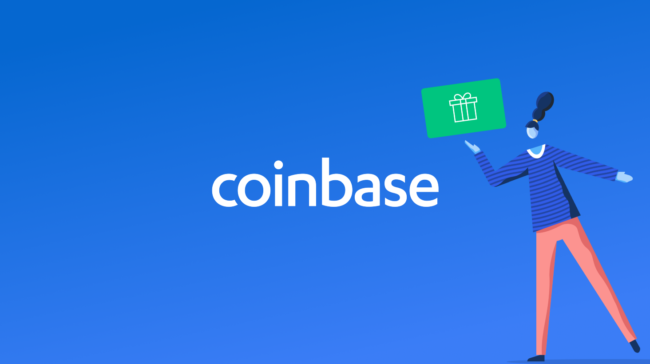 Increased cryptocurrency adoption would eventually mean buying goods and services with Bitcoin (BTC), Ethereum (ETH), or Litecoin (LTC), as well as other cryptos. Even though in some ecosystems such payments are already accepted, there are limitations in this regard. However, now, Europeans can pay Uber rides or buy Nike and Tesco products, among others, using Bitcoin (BTC), as Coinbase partnered with WeGift.

Luckily, there are cryptocurrencies gift cards that users can purchase using Bitcoin (BTC), Ethereum (ETH), and so on, and pay for goods and services using them.

While this is quite interesting and could ease up the process of using cryptos to buy various stuff, including groceries and common-use products, this is not the very definition of cryptocurrency adoption, being a sort of “demi-adoption.”

However, the future of cryptocurrencies gift cards seems more stable than the real cryptocurrency adoption which would indeed mean a more significant change in the way more conventional retailers function and operate transactions.

Coinbase partnered with WeGift – Europeans can now use Bitcoin (BTC) to pay Uber or buy goods from Nike, Tesco, and others

As Bloomberg reported recently, the US-based cryptocurrency exchange company, Coinbase, announced that they teamed up with the UK-based WeGift company.

WeGift allows its users to buy more than 120 gift cards using Bitcoin (BTC) and other cryptocurrencies to use for purchasing goods and services from some companies and retailers, including Uber, Nike, Tesco, Ticketmaster, ASOS, or Google Play.

As Bloomberg reported, “the program will initially only be available to customers in the U.K., Spain, France, Italy, the Netherlands and Australia, though Coinbase ultimately plans to expand into other countries.”

Now, that Coinbase partnered with WeGift, the US-based cryptocurrency exchange’s users residing in the before-mentioned countries can now link their Coinbase-based cryptocurrency wallets with the WeGift platform to buy gift cards using Bitcoin (BTC) and other cryptos, as well. You can do that here.