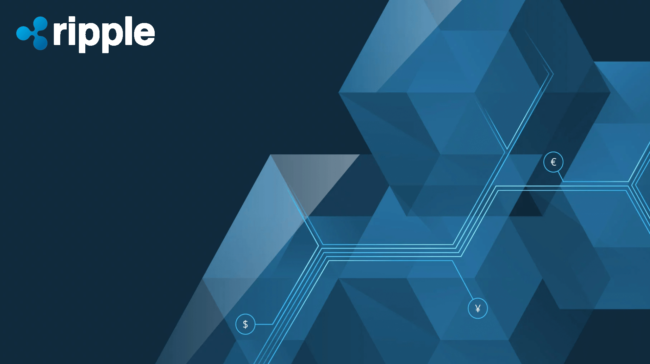 Because specialists keep debating whether XRP is a security or not, it results in its price becoming less than secure.

SEC says in a statement “everyone is free to say what they want or pursue their own agenda in the media, but ultimately the facts around XRP will win out over uninformed speculation … XRP doesn’t give its owners shares in Ripple, the XRP Ledger is decentralized among 150+ independent validators – Ripple operates only 14 of them – and XRP would continue to exist even if Ripple disappeared tomorrow.”

Other speculations say that earlier this month a suit was filed in California which noted that the token’s aim was to fund Ripple operations and it has been secured from all points of view besides the registration one. Its security is that buyers can make a profit out of owning them, keep buying, selling and change them so they should not get worried about XRP token’s dropping again because it is just how the cryptocurrencies work. They flow and deflow,

If Securities and Exchange Commission will make a statement in which they confirm the security of XRP tokens, then there will be a growth in taxes. Beside that disadvantage, XRP is sold between passive investors and sold on a number of changes this being the Ripple issues.

Ripple’s opinion is that XRP is an “independent digital asset.”

However, rumors and debates will never stop until the Securities and Exchange Commission or the government, to say the least, decides something. So until then, if you are an owner or a future buyer just wait for further news so you will not make any wrong steps in your cryptocurrency journey.