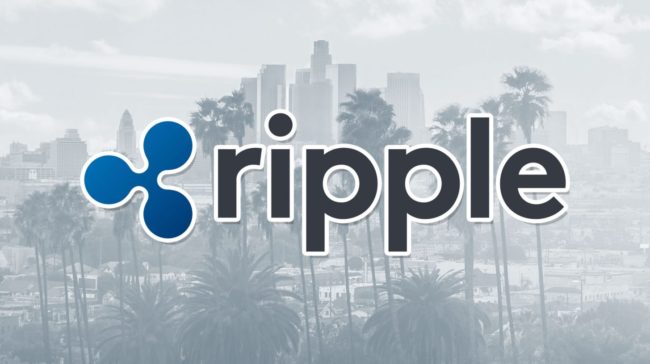 Ripple is not as like as an online publication. The media is not really keen on XRP and what it does. The publications featuring XRP induce uncertainty, fear, and doubts when it comes to future Ripple investors. Bitcoin, for example, is getting more value day by day because of its good publicity and positive comments, so its prices are growing.

Unfortunately, this bad talk about XRP comes from its rivals which try to make media bring it down. The main subject they talk about is whether Ripple will be declared as security or not and how is it going to survive. They also wonder if the price will dip more. At least, these are some subjects we have heard being talked about. Undoubtedly, future Ripple investors are now weighing the situation more carefully because they consider it a risk to invest in XRP right now. Even though XRP’s price keeps rising, it is still to be seen when it is going to stop and if it will start going down.

It is generally considered that Ripple will not be declared as a security. Right from the beginning, the company has not stopped working with multiple regulatory bodies. Statements say XRP and Ripple are not alike and XRP will remain in case Ripple ceases to exit. Things are being clarified and finalize ad Ripples are working elbow by elbow with SEC in order for it to not be declared as a security.

XRP is still talked about in current media publications and whales are waiting for opportunities while SEC is making up its mind about Ripple. It is to be seen what will happen to this cryptocurrency.