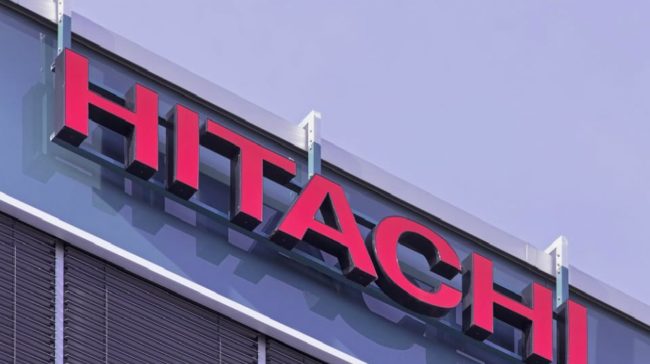 Hitachi, the Japan-based tech giant and the first in the world that patented the first blockchain technology in 2003, teamed up with the KDDI telecommunication operator for testing a biometric blockchain-based payment system based on the Hitachi’s  Hyperledger Fabric platform.

The new system would integrate KDDI’s coupon platform for in-store purchases validation using fingerprints only. For the time being, the system is tested in Tokyo’s Shinjuku district at the Mister Donut Takadanobaba Toyamaguchi Shop.

Within this blockchain-based payment system, a KDDI coupon holders can authenticate their purchase by using a fingerprint scanner which sends a signal to the blockchain for validation against the biometric information recorded in the network.

As reported by the Shape Security company, the US-based banking system “faces nearly $50 million per day in potential losses due to credential stuffing attacks,” while, according to Business Insider, “at least 15 separate security breaches occurred at retailers from January 2017 until now (…) caused by flaws in payment systems, either online or in stores.”

On the other hand, “since coupon usage information recorded in the blockchain is extremely difficult to tamper with, it is easy to share coupon usage history, securing reliability between KDDI and affiliated stores,” as reported by Hitachi.

Hitachi has been in the blockchain sector way before Satoshi Nakamoto gave birth to the Bitcoin (BTC), the first cryptocurrency in the world.

Back in 2003, so about six years before Bitcoin (BTC) emerged, Hitachi patented the first blockchain technology in the world. The project, called “Hysteresis signature research,” has the purpose of validating original ideas and verifying the data gathered during the research phase.

The new project Hitachi operates with KDDI telecom operator to implement a biometric blockchain-based payment system is still in its early phase, and it’s meant to ease up in-store purchases for the KDDI coupon holders.