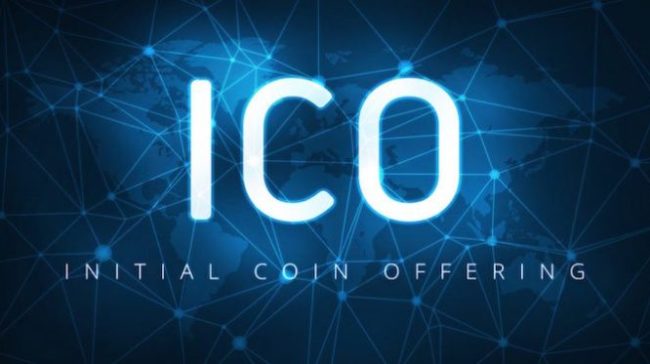 According to a report issued by the Cornerstone Research consultancy company, ICOs (Initial Coin Offerings) account for only 2% of securities lawsuits, which means just about 12 cases out of a total of 750 trials. However, one question arises here – Are ICOs securities?

Securities lawsuits recorded a boost in the last period, reaching levels unmatched since 1995. As for ICOs, they were involved in only five such trials in late-2017, while in 2018 there were only seven such cases, to date. On the other hand, the lawsuits against US-based ICOs registered a drop, while the trials against Initial Coin Offerings in Europe and Asia are on the rise, doubling in the last decade.

That is still a topic of many discussions. According to the definition, securities are monetary assets that are the proof of ownership in the stake of an entity which possesses intrinsic financial value.

Many specialists within the cryptocurrency market think that crypto tokens and crypto coin released in Initial Coin Offerings are not matching the definition. On the other hand, the US Securities and Exchange Commission (SEC) is still investigating ICOs cases as securities.

Besides, only a few of the trials involving ICOs targeted crypto-related entities, and that because they failed to register their tokens as securities, which is the legal requirement across the United States for such companies.

Among the before-mentioned trials, three involve XRP (XRP), the crypto token of the renowned FinTech company, Ripple. These lawsuits, initiated by XRP investors who lost their investments when sold the tokens on, argue that XRP (XRP) has to be declared a security.

In one particular lawsuit against Ripple, the plaintiff claims that XRP (XRP) is a security because the token must be purchased with fiat money, the investors expect profits because of the Ripple’s promotional efforts, but the Ripple management’s decisions determine the gains.