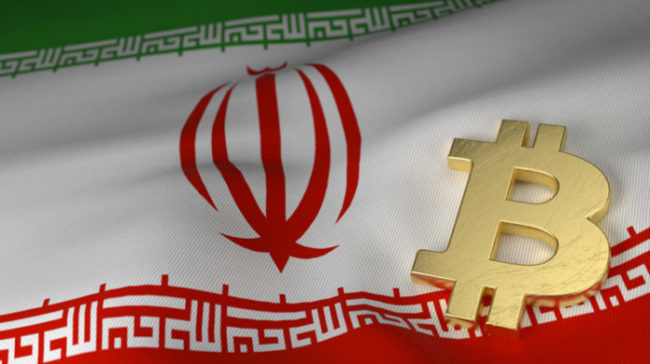 The Iranian Directorate for Scientific and Technological Affairs’ Deputy of Investment and Management Affairs, Alireza Diliri, hinted that Iran plans on developing its own national cryptocurrency. As reported by the IRNA News, a government-owned agency, Iran’s national cryptocurrency would come out in up to three months from now, as soon as the issues are fixed.

According to IRNA’s press release, Iran would build its cryptocurrency from scratch employing new cryptographic standards and wouldn’t use the already-existing ones. This situation, however, is not unique, since the US National Security Agency has developed the SHA-256 algorithm later employed by Bitcoin (BTC).

On the other hand, Iran would like to come up with a new cryptographic standard that the United States agencies could not decrypt, given the fact that Iran is facing many international restrictions that would come into full force in November 2018, according to the States’ plan to dissolve Iran’s nuclear pact.

Iran to develop its national cryptocurrency in up to three months

“We are trying to prepare the grounds to use a domestic digital currency in the country. This currency would facilitate the transfer of money (to and from) anywhere in the world. Besides, it can help us at the time of sanctions,” stated Alireza Diliri.

According to the official, several Iranian companies, backed up by the Central Bank of  Iran, are working to develop the national cryptocurrency. Once launched, the Iran national cryptocurrency would have enormous growth potential, given the fact that the fiat currency of the Middle East country is hugely and rapidly devaluing and the inflation is increasing.

In the past, Iran banned the use of Bitcoin (BTC) and other cryptos across the country for preventing money from leaving the state in this period of increased inflation. That’s why Iran national cryptocurrency has the primary goal of moving money across the country’s borders once the international restrictions are in place.