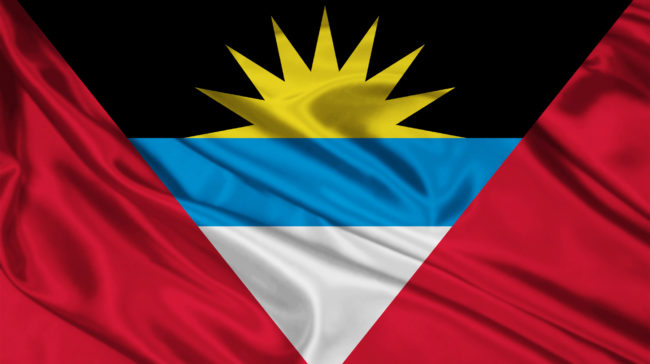 This week, the Parliament of Antigua and Barbuda passed a reform to the current regulations for the Citizenship for Investment Program (CIP), which allows foreigners to make investments to acquire citizenship of the Caribbean country, using Bitcoin (BTC) and other cryptocurrencies. The provision also includes the new currencies accepted by the programme, such as the Euro and currencies other than the US Dollar.

The decision, reported on the local news portal Antigua News Room, was well considered by Antigua and Barbuda’s Prime Minister, Gaston Browne, who spoke to the members of the Old Parliament on the subject. Browne, who also holds the post of Finance Minister, said the measure, passed unanimously and without debate by the lower house of parliament, will stimulate the flow of investment in his country.

The Prime Minister noted that this amendment is necessary because there is a market of investors who might be “willing to assume our citizenship, but who would only pay in cryptocurrencies,” and added that “if you do not accept cryptocurrencies, then you will literally be excluded from that market.”

However, Minister Browne made it clear that all payments received by CIP in crypto assets will be converted daily into dollars to avoid the fluctuations of cryptocurrencies market. He also assured that his Government is transparent as to the care they must take when accepting cryptocurrencies, making explicit reference to the possible risks regarding money laundering.

According to the official website of the Antigua and Barbuda Citizenship by Investment Program (CIP), there are three types of investments for acquiring old-age citizenship, which range from $200,000 to $5 million.

The government had shown interest in incorporating crypto assets into some areas of its economy since March when it announced the launch of an Initial Currency Offer (ICO), which would help finance charities, the development of hydroponic agriculture, and solar energy.