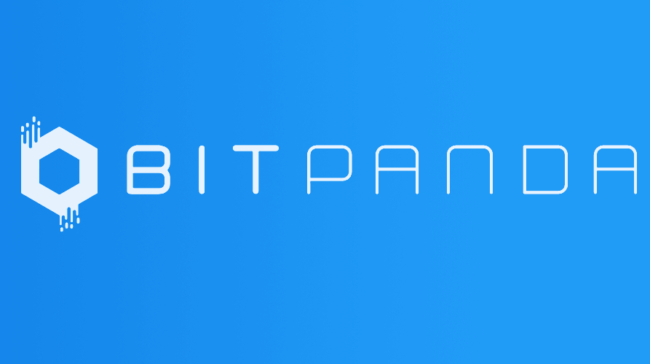 Bitpanda’s portfolio got a new addition, a fact confirmed in a report published yesterday. It is EOS, the widely known cryptocurrency which means we can finally get it from Bipanda, Bitpanda’s numerous branches and from branches across Austria of Posts’ partners as well.

Bitpanda leads Europe’s cryptocurrency exchange industry as considered by its users. This news will boost the trading volume of EOS, and this cryptocurrency will also have a better reputation in attracting future investors.

When it comes to investing in cryptocurrencies a lot of people are afraid of failure as the primary concern. Also if they end up buying, their hobby becomes the analysis of the trading volume especially of the Bitcoin as it influences the other currencies as well.

Along with the addition of EOS, Bitpanda has also announced at the beginning of this month, their ability to support ERC-20 tokens. Side by side with EOS’ listing, Bitpanda has received a significantly better position in the “Who will become the world leader of cryptocurrency exchange?” race.

“ERC20 support on Bitpanda means that we will be able to quickly integrate tokens running on the Ethereum blockchain. The range of tokens supporting this standard is and includes some of the most interesting projects in the crypto space.”

“This is an important step for us, as our goal is to strengthen the industry by offering direct buy and sell options for as many different cryptocurrencies as possible, including tokens based on the ERC20 technical standard. As soon as ERC20 support is implemented, we will start adding Ethereum based tokens. The first batch of ERC20 tokens coming to Bitpanda will include 0x (ZRX), Augur (REP) and OmiseGo (OMG).”

After EOS made that announcement, Bitpanda could say it finally has a great month which is expected to get even better.