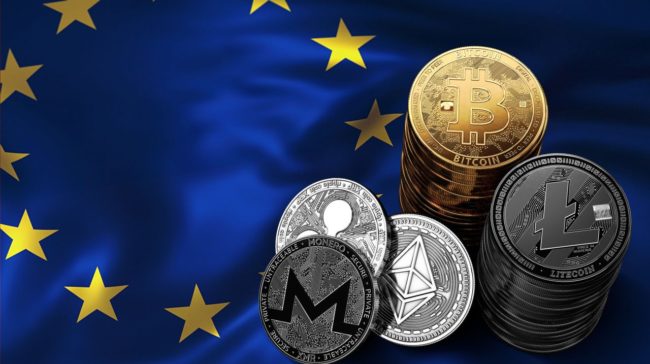 Now, the European Platform’s Committee on Economic and Monetary Affairs has asserted that cryptocurrencies can be used as an alternative to money. The primary purpose of this investigation was to examine the potential impact of cryptocurrencies on the global financial system.

The European Parliament sees cryptocurrencies as good as money

In an official statement, cryptocurrencies are valued by the laws of supply and demand, like any other asset in the economy. Simultaneously, the report states that cryptos can be traded for other fiat money, services, and even goods.

Cryptocurrencies, also known as “digital currencies” can be defined as a digital representation of the security, not issued by a central bank, credit institution or electronic money institution, which in some circumstances can be used as an alternative to money.

Furthermore, it was pointed out that supply is handled by computer algorithms that contribute to the creation of scarcity in order to boost its future value. For instance, Bitcoin (BTC) has been set up for a maximum supply of 21 million units. As more and more investors and private individuals join the Bitcoin market, less BTC would be out there. That should cause an escalation in its price.

The supply and demand control the cryptocurrencies market

“[Cryptocurrencies] value is determined by the law of supply and demand, which is based on the potential exchange of other sovereign goods or currencies and is not backed by any monetary authority, having a decentralized nature,” reads the report.

One other significant aspect the European Parliament discussed is linked to the cryptocurrency regulations. They acknowledged that it is difficult and complicated to debate this topic, but what concerns the authorities the most is regarding the crypto mining operations that run in non-European countries, terrorism financing likelihood, and money laundering.