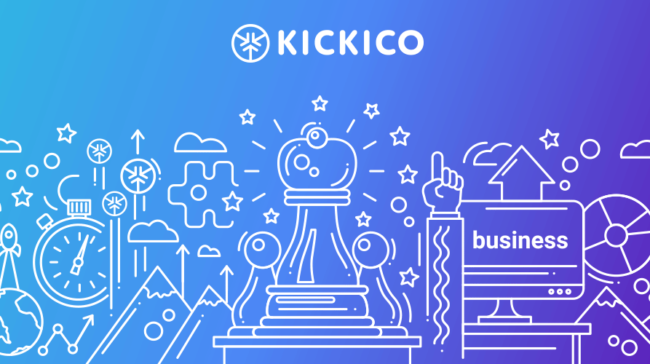 The smart contracts platform of the KickCoin token got hacked, and approximately 70 million KICKs were stolen. The KICKICO team, the staff behind the development of this token, has stated that the situation is already under control and users will receive the withdrawn funds back in no time.

KICKICO team regained the control over the blockchain network

That was recorded last Thursday when cyber-criminals were able to obtain the private key to Kickcoin’s smart contracts platform. During the period when hackers took control of the account, they destroyed 40 user addresses and, in turn, created 40 new addresses to send the funds, equivalent to about $7.7 million. The theft has not significantly affected the price of the cryptocurrency so far.

Due to the form of the hacking, the KICKICO team has stated that the total number of tokens did not change. The control over the blockchain network was restored once the private key of the hacked smart contract was replaced by that of the cold wallet for the KICK tokens.

All users whose tokens have been stolen should send an email to KICKICO team to demand a refund.

According to information released by the KICKICO team, hackers used the integration of KickCoin smart contracts platform with the Bancor network to hide their activities. Apparently, Bancor’s security lacks a few features to be strong enough, as this network was forced to shut down operations of its web application in early July.

This action had to be taken because a security breach managed to extract $23.5 million in cryptocurrencies from their accounts.

KICKICO is a platform that specializes in the support and selection of secure Initial Coin Offering (ICO) projects. For its part, KickCoin is the token launched by the company in a financing round that culminated in September last year and which raised more than 79,000 ETH.