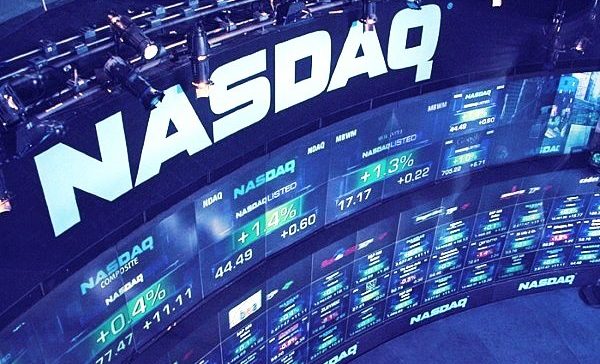 Representatives of Nasdaq, the second-largest stock exchange in the United States and which brings together thousands of companies in the technology sector, have held a secret meeting with at least six startups to discuss possible scenarios such as the regulation of cryptocurrencies market, mechanisms to improve its image and validate its potential in global markets.

According to a report released by Bloomberg recently, NASDAQ’s representatives’ meeting was held earlier this week in Chicago. It was attended by several executives from some renowned cryptocurrency exchange operators, including representatives of the Gemini cryptocurrency trading platform. According to the media, a NASDAQ spokesman confirmed the meeting but refused to comment.

However, some rumors said that such meetings would continue to be held in the future to maintain a continuous dialogue among the participants. The fact that the authorities of NASDAQ and the cryptocurrency exchange platforms are holding meetings to talk about crypto assets sends a message about the interest aroused by cryptocurrencies among the great centers of the financial universe.

The relationship between the NASDAQ and the cryptocurrencies market is not new and even its CEO, Adena Friedman, said last April that if the regulations in this area were satisfactory, the stock exchange could consider launching its own cryptocurrency exchange platform.

The executive has also made known her point of view regarding cryptocurrencies market on a global scale and has said that it is in a phase of immaturity that, in her opinion, can only be overcome when the regulations respond to the needs of the market.

Although the fact of establishing meetings with ecosystem stakeholders suggests that NASDAQ is working on something related to cryptocurrencies, it should be remembered that the stock exchange itself announced in April that it would expel two companies related to crypto trading from its operations. These companies were Longfin and Long Blockchain.

Another note related to the stock market and cryptocurrencies included the announcement made in November 2017, when NASDAQ and the multinational financial services company Cantor Fitzgerald were planning to launch Bitcoin futures for the first half of 2018.