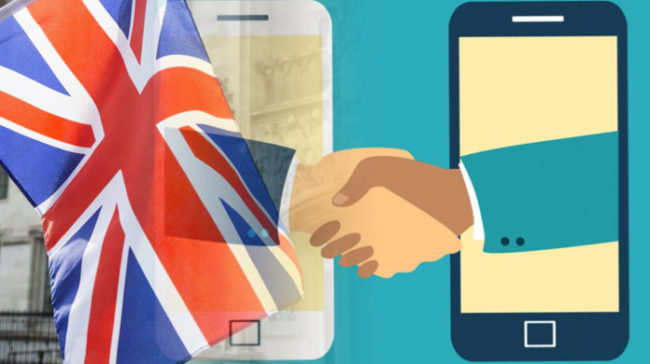 The UK Law Commission is codifying the employment of smart contracts in UK law in a continuing endeavor to modernize British law and render it meaningful to the stakes of contemporary technology.

That was disclosed in the Commission’s 52nd annual report, for the period from April 1st, 2017, to March 31st, 2018. In the view of the statement, a suggestion to establish an appropriate legal framework for smart contracts under UK law constituted an integral part of the Commission’s Thirteenth Law Reform Programme.

The suggestion to study the feasibility of developing a legal framework for smart contracts emerged as a consequence of an instruction from the Ministry of Justice in accordance with the Law Commission Act 2009.

The report states that the drive to recognize and legislate smart contracts will go along with the UK government’s ambition to “promote Global Britain in the field of legal services.”

The concept of “smart contracts” as defined in the paper is a technology that is implemented in the blockchain by means of which legal contracts can be automatically, or at least in part, executed.

“The use of smart contracts to execute legal contracts is expected to increase efficiency in commercial transactions, and it is suggested that the use of the blockchain technology will increase trust and security. It is important to ensure that the UK courts and law remain a competitive option for businesses,” reads the report.

Also, it has been added that “the purpose of this project would be to ensure that the law is secure and flexible enough to be applied in a global digital context and to highlight any issues that lack clarity or certainty.”

If the project is successfully implemented, the UK will become one of the first jurisdictions to acknowledge smart contracts legally.