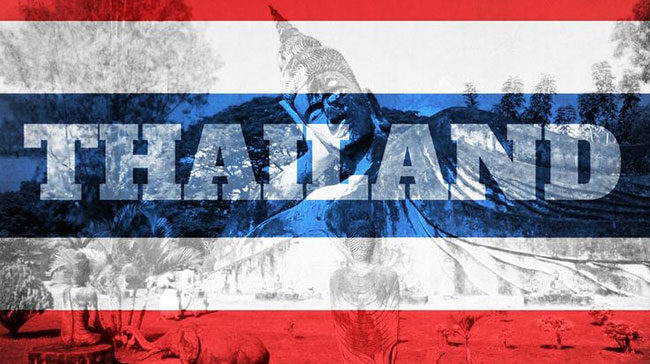 The Thai Bond Market Association (TBMA) will deploy a smart contract and blockchain-driven platform solution on its registrar services platform, according to the local Bangkok Post news agency.

The new registrar services platform, which is set to launch this year, is designed to facilitate quicker bond issuing and, at the same time, to boost the secondary market’s liquidity, as TBMA’s chairman, Tada Phutthitada, pointed out.

While market liquidity has been on the rise, the bond certificate issuing is still sluggish, which may lead to significant restrictions on the secondary market’s’ corporate bond expansion. Mr. Tada believes the platform will shorten the bond issuing time from 7-15 days, as it is now, to about 3-4 days.

“We are trying to accommodate the market to grow without risks that may cause limitations,” said Tada.

The TBMA Chairman announced that the new registrar platform will be deployed across the regulatory testing infrastructure by the end of 2018, and will be the first Fintech solution to be implemented in both the Thai Securities and Exchange Commission (SEC) and the Bank of Thailand (BoT) regulatory frameworks.

The platform is to be constructed on a smart contract platform with a private blockchain, which will reportedly give users a digitalized settlement database, a bond subscription system, and bond transaction authentication. It will also enable issuers, regulators, companies, and investors to gain access to interest rates, payments, and other bond data.

TBMA will continue to expand the platform and will ultimately launch the Bond Coin, a trading and clearance system to be rolled out in 2019.

Chaitat Prachuabdee, the TBMA’s Executive Vice President, also announced that the body is currently investigating the possibility of issuing its own “service settlement currency” to back up the digitalized bond issuance solution.