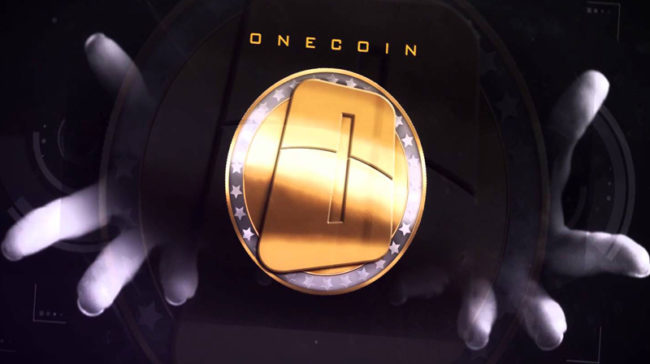 Konstantin Ignatov, the representative of the well-known OneCoin or OneLife Ponzi scheme, has announced the establishment of the Global Leadership Group (GLG) of investors in Argentina, an initiative that has also confirmed that the OneCoin platform and its ICO will not be ready until 2019.

During an event led by Ignatov and held in Argentina, it was confirmed that the OneCoin platform would not be made public on October 8 as scheduled, but on an indefinite date for 2019. That is due to the new projects that the scheme claims to have in Latin America, which mainly target Argentina.

OneCoin has decided to launch a new Global Leadership Group (GLG) in Latin America, a project that ensures that it will provide individual investors with a relevant position in the company. The group has also announced an Initial Currency Offer (ICO) in the region, which will have four stages for selling OFC virtual points.

This new ICO is another layer of virtual points sales within the Ponzi scheme, as the OFC precedes the marketing of the OneCoin points, which are also a way of financing the launch of a so-called token, according to statements by the representatives of the scheme.

In other words, these financing tools do not have any clear functioning or equivalence, beyond their monetary contributions to the OneCoin group since 2014, the year in which the first investments took place.

Likewise, it was also announced that this Initial Coin Offering would commence with its first stage on September 8th. However, its last round is scheduled to end on January 7th, 2019. Both dates confirm that the OneCoin cryptocurrency will not be enabled by then.

Furthermore, during the recent OneCoin event, the team Ignatov and his team revealed new details of the OneForex platforms for the training and education programs set up by the company, as well as social network updates, auctions, and a new search engine for the online selling tool, DealShaker.

Trade everything on Binance!