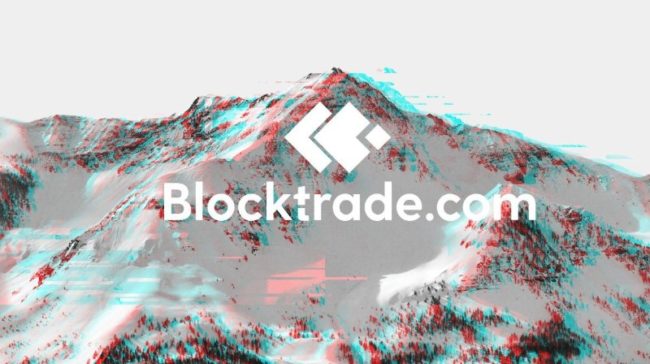 Obtaining full regulatory clearance before launching a cryptocurrency exchange platform is a significant challenge. However, Blocktrade.com, headquartered in Liechtenstein, has been certified by the Financial Markets Authority, a board of the European Securities and Markets Authority (ESMA), and is planned to be the world’s first fully regulated cryptocurrency exchange platform to be opened for the testing phase.

“So far, cryptocurrency commerce has not been available to financial institutions. Blocktrade.com will be the first trading platform, fully regulated under the MiFID II framework. Also, the platform is capable of processing over 1 million trades per second and performance is improving every day,” stated the Blocktrade CEO, Luka Gubo.

“This is an ideal way for regulators across Europe to recognize cryptocurrencies as a new asset class and put them into a regulatory framework,” added Luka Gubo.

Blocktrade.com is scheduled to be fully operational by the end of September. In the meantime, only the registration process is available.

For many institutional investors, unregulated crypto trading platforms, of which there are over 170 running around the world, remain risky because of their limited degree of transparency.

Luka Gubo claims, however, that there is a considerable amount of pressure from fund managers who are keen to invest in cryptocurrencies.

That’s precisely what Blocktrade.com wants to provide, as it would be the world’s first fully regulated cryptocurrency exchange platform.