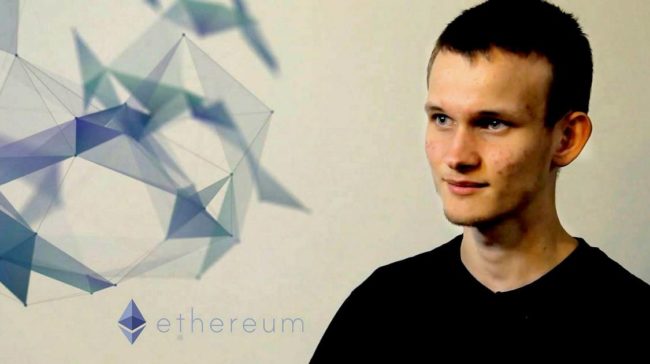 With cryptocurrencies market in the last few weeks seemingly impacted by the anticipated response to the SEC’s ruling on multiple Bitcoin ETFs filings, Buterin, a 24-year-old cryptography pioneer, suggests that the focus should be directed to other areas.

I think there’s too much emphasis on BTC/ETH/any ETF and not enough emphasis on making it easier for people to buy $5 to $100 worth of cryptocurrency through cards in corner stores. The former is better for pumping the price, but the latter is much better for actual adoption.

Thus, according to Buterin, cryptocurrencies ETFs would only benefit traders and speculators, and that would not serve for the primary purpose of cryptos which is actual adoption, as the Ethereum (ETH) co-founder said.

Buterin’s arguments embody a broader strain that appears to be unfolding in the cryptocurrencies universe, namely, whether crypto coins and tokens are struggling to become actual and useful currencies or assets that have the only purpose of engaging the institutional investors’ speculations.

For the time being, it looks like the Bitcoin (BTC) price is much more responsive to the institutional investors and speculation’s dynamic than to the notion of becoming a digital asset for actual use.

The SEC’s rejection of the Winklevoss Bitcoin ETF filing, last week, for the second time, resulted in a 5% drop in the Bitcoin price, rather sharply, before regaining momentum by the end of the trading day.

For now, as Vitalik Buterin also noticed, it is probable that, as it happened in anticipation of last year’s Bitcoin futures, in December 2017, the cryptocurrencies market continues to observe the signals of growing institutional investors’ involvement in the market.