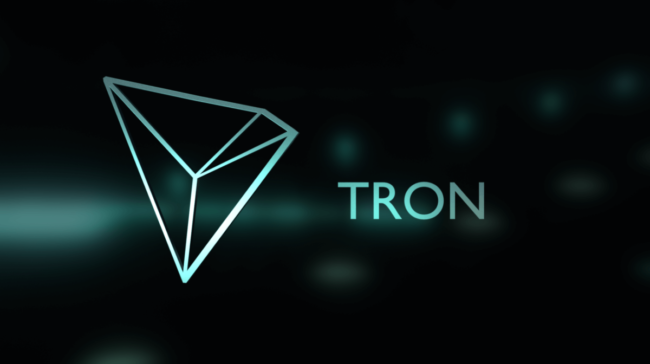 Justin Sun, the founder of Tron (TRX) and the Tron Foundation, unveiled the Foundation’s secret project, the Project Atlas. The whole Tron community has been eagerly anticipating the release of the announcement regarding the secret project, and the majority of them have also been speculating about it.

“Finally, I’d like to say a few things about our project, our secret project, now called Project Atlas, after the acquisition of BitTorrent,” said Justin Sun.

The Tron Foundation has finalized the start-up estimate and revised the roadmap for the upcoming three months, with the corresponding detailed information to be released by the end of August.

The Foundation is currently investigating the feasibility of upgrading the BitTorrent protocol with the aid of the Tron (TRX) protocol to speed it up and lengthen the lifetime of BitTorrent swarms. Its goal is to enhance current altruism by incorporating the Tron (TRX) network into BitTorrent.

The Foundation plans to broaden the bounties to partners who sow torrents by instilling more resources into the torrents environment. The Tron network will be used as an online protocol for the Project Atlas.

BitTorrent is the most significant feature on the Tron network that enables Tron (TRX) to outperform Ethereum (ETH) in the daily transactions numbers and will become the world’ s most potent public blockchain network.

It will also build a bridge for several hundred million BitTorrent members worldwide to join the Tron ecosystem.

Tron (TRX) to enter in a new stage of its development, according to Justin Sun

“Starting today, Tron will enter a new phase of expansion of our current ecosystem. We are grateful for what we have achieved in the past and look forward to seeing what the future holds for us,” said Justin Sun.

The announcement of Project Atlas received positive feedback for the Tron community, as well as other cryptocurrency enthusiasts.

“This is great news, guys! TRON/TRX Secret Project: “BitTorrent of ATLAS and TRON MERGE to make a better platform! Earn rewards for sowing!” as said Elvin Michel, said a YouTuber, for example.