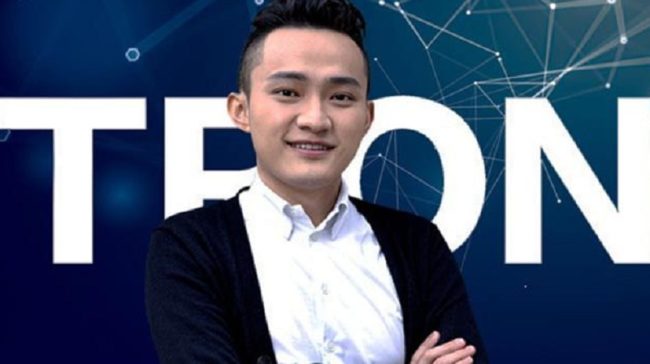 According to Justing Sun, the Tron Foundation would finish the launch of the Tron Virtual Machine (TVM) on August 30th, along with the completion of the upgrade of the Tron (TRX) MainNet.

Tron Virtual Machine is compatible with the Ethereum (ETH) ecosystem

The TVM is compatible with the Ethereum (ETH) network, although it’s going to be much faster and more affordable. Also, the beta version of the Tron Virtual Machine would be more stable and will boast a series of optimized instruction and compile sets.

The purpose of the TVM would be to provide the required development tools and to employ the needed teams of devs to offer the most user-friendly and performant virtual machine.

Moreover, Tron Foundation will provide the community’s members with a sandbox to test the TVM for bugs. Then, according to the reports and feedback from the community, Tron would commence a voting campaign through its Super Representatives and will adjust the beta version.

Eventually, a newer version of the Tron Virtual Machine will be deployed.

Since the deployment of the Tron’s primary network, the Tron (TRX) MainNet runs smoothly and currently reached the block height of 1,005,756, having more than 74,000 addresses.

According to Justin Sun from the Tron Foundation, Tron (TRX) market potential “is further acknowledged.” In this regard, Sun also gave a couple of examples. First, there is the launch of TRX contracts on BitMEX, while secondly, there comes the new credit card option for buying Tron (TRX) tokens on Changelly. Furthermore, Tron acquired BitTorrent platform.