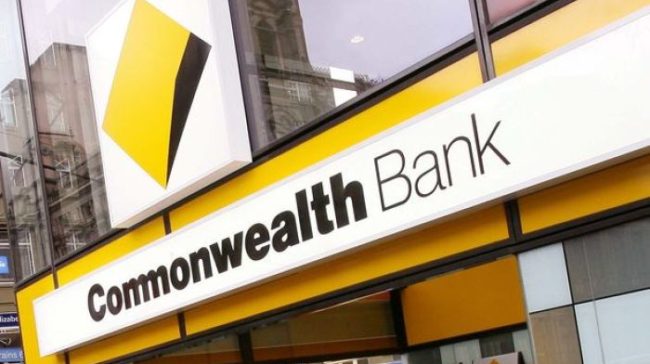 The Commonwealth Bank of Australia announced on Monday, July 30th, which it completed the use of Ethereum (ETH) blockchain technology to ship and track a 17-ton shipment of almonds, which originated in Sunraysia, in Victoria, Australia, and was shipped to its final destination in Hamburg, Germany.

Through a press release, the financial institution reported that the collaborative operation, based on blockchain technology, involved the participation of five other companies that were part of the supply chain so that delivery was smooth.

The experiment, developed on the Ethereum (ETH) blockchain, involved the digitization of 3 aspects of international trade such as operations, documentation, and finance, according to the Australian bank. That relates to the housing of container information, shipping documents and specific tasks in a blockchain specially designed for this purpose.

Partners were able to view and track the location of the shipment, as well as observe conditions such as temperature and humidity inside the container through four devices connected to the Internet of Things (IoT). This level of data provided partners in the supply chain with a higher level of transparency and efficiency with regard to the location, status, and authentication of the products being transported.

Chris Scougall, executive director of industry and logistics for the bank’s customer coverage, said after the Ethereum (ETH) blockchain technology test that such technology could benefit international trade by reducing costs and serving as a platform to provide better services to customers on a global scale.

The bank explained that they decided to use Ethereum (ETH) blockchain technology because “it is currently the best one developed in the world and offers the functionality we need. However, other blockchains are developing rapidly, so the bank remains open to other options in the future.”

The before-mentioned test ran by the Commonwealth Bank of Australia is not the only one to involve the use of blockchain technology. Also, the Bank of England recently announced that it wished to optimize its payment system through this system. The entity said it wanted to “interconnect with FinTech companies and protect itself from cyber attacks.”