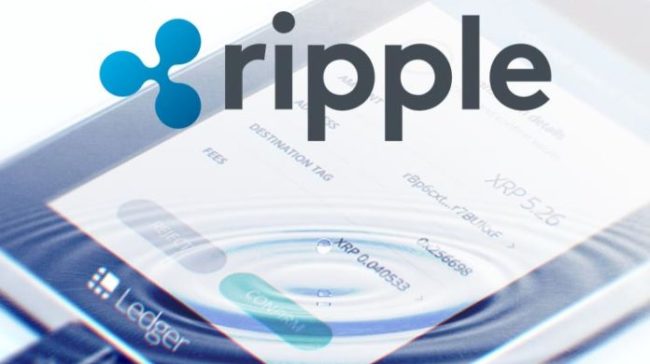 The cryptocurrency-related services provider AlphaPoint is assisting with the introduction of a new decentralized exchange platform, according to an announcement made yesterday, July 30th. A cryptocurrencies market platform headquartered in San Francisco, DCEX, officially opened its doors for sign-up. However, members will not be allowed to operated exchanges and transactions for a few more days. XRP (XRP) would be the main cryptocurrency on the new platform, as the Ripple XRP Ledger would permit faster transactions.

We, as founders, have been in the cryptographic space since its inception which went unnoticed by many. Interest in the blockchain is gradually becoming global, escaping the narrow interior spaces of technically inclined enthusiasts. At DCEX we strongly believe that a true industry leader must be unmatched in every element of the service he or she provides. We offer you the excitement of operating and provide you with the means to navigate the uncharted waters of commerce in cryptocurrency.

Later, according to the DCEX exchange, Cardano (ADA) and NEO (NEO) would be added.

DCEX is the world’ s first ever cryptocurrency exchange platform to employ the XRP (XRP) crypto as its primary currency. Furthermore, according to the AlphaPoint CEO, Salil Donde, DCEX opted for the Ripple XRP Ledger for faster transactions. Also, using this ledger is more affordable and is designed to operate transactions and exchanges in just a few seconds.

This new announcement comes about two months after AlphaPoin revealed they had gained over $15 million in capital funds.