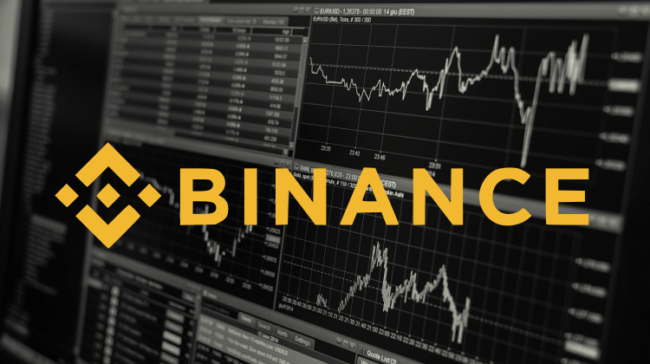 During the recent Korea Blockchain weekly event Binance CEO Changpeng Zhao presented his opinions regarding Tether (USDT) and the possible collateral damage in case of a USDT downfall.

Binance, the cryptocurrency exchange platform, is at the moment one of the essential Tether (USDT) holders in the world. During the interview the Binance CEO held during the recent Korea Blockchain event, when asked how a possible USDT downfall could impact Binance, Changpeng Zhao admitted that such a scenario would cause damage to the cryptocurrency exchange platform he owns, and that’s precisely why they listed other stable coins, too.

We have seen fiat currencies go down in history a lot. Probably more times than they have been in cryptocurrencies. So yes, the concern is always there and that’s also why we’re listing other stable coins as well, so we actively promote other stable coins including the TrueUSD, and others.

When Binance, one of the world’s leading cryptocurrency exchange platforms, added TrueUSD (TUSD), they paired it with Tether (USDT) offering the possibility for USDT holders to move to TUSD.

Most of the recent concerns surrounding Tether (USDT) raised when both Bitfinex and USDT got involved in the scandal regarding the Bitcoin (BTC) price manipulation. According to a study on this subject, BTC price was artificially surged in December last year due to the alleged involvement of Bitfinex and Tether, which caused the leading crypto in the world to reach above the $20,000 mark.

On that topic, Binance CEO, Changpeng Zhao, stated the following:

I haven’t personally seen their bank accounts but, from a logical point of view, they have so many profits from their regular exchange business, they don’t need to do anything crazy about the Tether (USDT). I think the reason they cannot release their bank account details is because if they release whichever bank they’re using, then the bank account gets shut down.

Indeed the situation would be tough for Binance in case the Tether (USDT) drops.