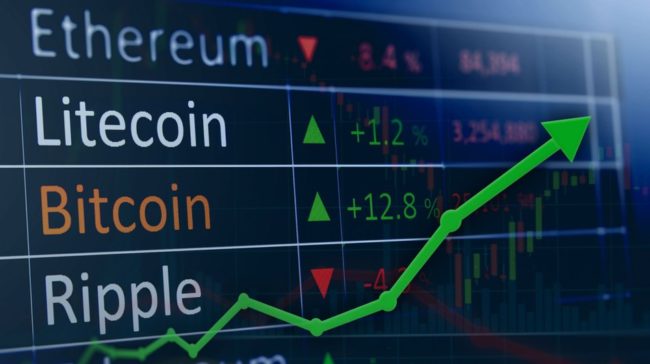 A survey has revealed that as many as 23% of Hong Kong residents will “consider investing” in cryptocurrencies, especially Bitcoin (BTC), in order to keep safe against a potential financial crisis that some of those surveyed people expect to happen within a year.

The study, carried out by the Hong Kong Blockchain Association (HKBA), showed that 46% of respondents think that the financial crisis is about to be triggered by the trade war between the US and China, writes Yahoo! Finance.

This trade war, in the opinion of the respondents, may have catastrophic repercussions on the stock market. For Hong Kong businessmen, cryptocurrencies may help safeguard them against an economic recession as they flourish in turbulent times. The HKBA says that investors are seeking “more investment channels to maintain capital growth,” contributing to the crypto’s growth and success.

The HKBA also pointed out that younger people are more keen on cryptocurrencies. That supports the data from a UK-based survey conducted by a real-estate developer, who found that 21% of British Millennials would rather invest in Bitcoin (BTC) than in real estate, an option they regard as “high risk.”

For Millennials, Bitcoin’s dizzying performance – followed by an almost as profound correction – is more intriguing than the prospect of a steady rise in houses prices.

On the other hand, Hong Kong witnessed the recent launch of an asset management company supporting private Asian family-owned businesses to launch cryptocurrency custody services to satisfy the requirements of institutional investors.

The Hong Kong government has disclosed that it regards blockchain technology as a matter of high priority, while the Initial Coin Offerings (ICOs) are “efficient models for fundraising.” Nonetheless, the plethora of malicious schemes in the cryptocurrencies market has made Hong Kong investors see ICOs as very risky but highly rewarding options.