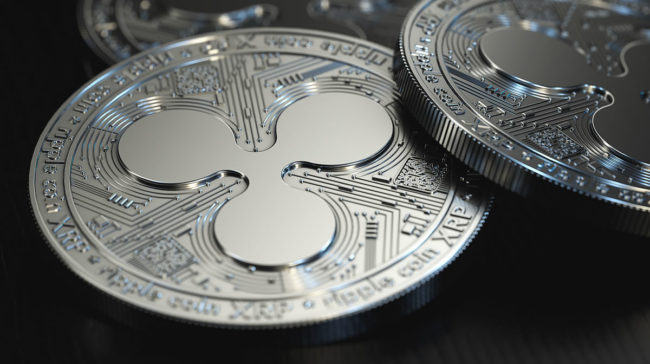 The report released in the media is backed up by the Chief Market Strategist at Ripple, Cory Johnson, who claimed yesterday that “Ripple quarterly markets report, which shows that Malta – not South Korea – is now the leading trader of XRP (XRP).”

Ripple recorded one of best quarters in its history with a lot of new partnerships and deals, and about $74 million XRP transacted. As the report claims, Ripple managed to sell about $57 million XRP in a systematical manner.

The latest quarterly report released by Ripple company also revealed that in Q1 2018, South Korea was the leader of the XRP trading, accounting for about 70% of all the XRP (XRP) crypto token’s sales, but dropped to the fourth position in Q2 2018, while Malta became the leading XRP (XRP) trader.

Malta raised as a cryptocurrency nation and became the world’s leading XRP (XRP) trader, according to the Ripple’s Q2 2018 report

The report that Malta is the world’s leading XRP (XRP) trader should not be a big surprise for anyone, given the struggle of the Maltese government and financial institutions to boost cryptocurrencies and blockchain technology use in their country.

The most recent official decision in this direction came about one month ago when Malta adopted three new laws that allow the companies across Malta to trade with cryptocurrencies and even to issue new crypto assets.

Back then, when the three new regulations came into force in the small European country, Malta’s Prime Minister and Leader of the Labor Party, Joseph Muscat, said on Twitter:

Malta is officially the first country worldwide to have holistic legislative framework regulating blockchain and DLT technologies. We will be the global hub for market leaders in this new sector. Now for the implementation of Blockchain Island.