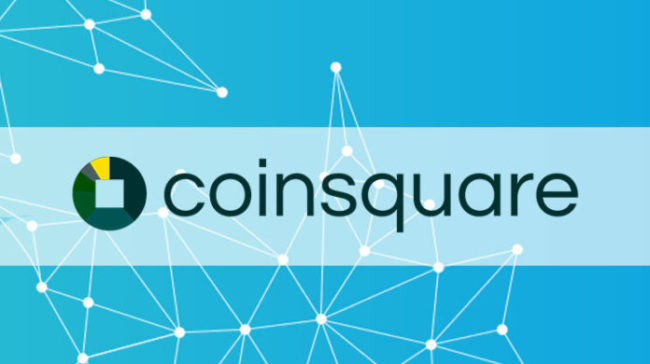 As noted in an article on the official Coinsquare’s blog and Twitter page, the XRP cryptocurrency is now in beta testing. However, customers may deposit, trade, and exchange XRP (XRP) into fiat and other digital currencies, as well. The single hurdle is that XRP (XRP) withdrawals are still not in place.

“Our team is working hard to get XRP retreats implemented as quickly as possible,” stated Coinsquare.

“XRP has been a sought-after asset that we are pleased to offer Canadians now. Now that we have the technical infrastructure in place to add more coins safely and efficiently, I am pleased to announce that we will add more coins to our offering in the near future,” stated Coinsquare CEO, Cole Diamond.

Additionally, customers should be cautious when depositing XRP and not forget to add the XRP tag. If not, their funds could be lost.

“The care we take with the XRP listing will allow us to support the advancement of currencies more easily, and has provided Coinsquare with the foundation for a more streamlined expansion,” stated Coinsquare’s Digital and Growth Director, Thomas Jankowski.

Coinsquare is “Canada’s most secure digital currency trading platform,” as the company defines itself, with a “cold storage policy of 95% of all digital currencies.”

The cryptocurrency exchange platform rolled out in 2014 and is currently featuring Bitcoin (BTC), Bitcoin Cash (BCH), Ethereum (ETH), Litecoin (LTC), Dogecoin (DOGE), and DASH. Now, we can add XRP (XRP) to that list.

Also, about a month ago, the Coinsquare cryptocurrency exchange platform announced its intentions to extend its operations in Japan, stating that they are waiting for the approval from Japan’s regulatory body.