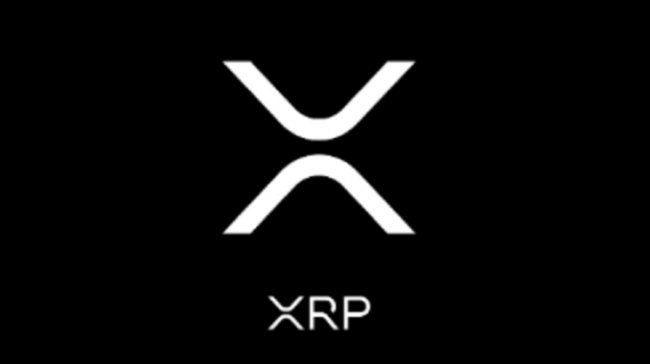 Cryptocurrencies markets now appear to be reverting to the downward trend it got us used with since the beginning of the year. Bitcoin (BTC) is quoting at about $7,380, and the overall cryptocurrencies market capitalization has dropped by about $40 billion, reaching $260 billion. The XRP (XRP) is trading at $0.437, shedding only 0.08%, while the Bitcoin (BTC) dropped by 3.36%.

One of the reasons why you should keep an eye on XRP (XRP) is its stability, regardless of the cryptocurrencies market trends, be them up or down.

Indeed, based on Ripple’s Q2 report for 2018, XRP (XRP) showed less volatility and dependency on Bitcoin (BTC) in comparison to other cryptocurrencies.

“XRP was significantly less volatile in the second quarter, and the 9.0 percent price drop for XRP was in line with the 8.2 percent drop for bitcoin. Despite the warm environment, the company’s XRP sales proved to be a drop in the bucket of an XRP market that traded $45.35 billion,” the Ripple’s Q2 2018 report reads.

On August 1st, XRP (XRP) recorded a significant increase, even though it was a brief one the cryptocurrency lost eventually. However, behind this surge, there was the SBI Holdings plan on launching XRP derivatives, at least according to eToro’s Mati Greenspan.

“It is likely that the recent rise in the XRP is related to the Ripple investor’s plan, SBI, to launch XRP derivatives. What’s more confusing is why the XRP rose 6% yesterday in one hour – one possible explanation is that the big banks may be testing the system for wider adoption,” said Mati Greenspan.

The latest predictions made by Willy Woo say that Bitcoin (BTC) will dump briefly but would recover and go to the Moon. That could also trigger the same response in the XRP market, despite the Ripple’s proudly announcement that XRP (XRP) is not entirely dependent on BTC.

In short, XRP (XRP) remains one of the most stable cryptocurrencies in the market and is most definitely the one we should keep an eye on as it might surge significantly, eventually.