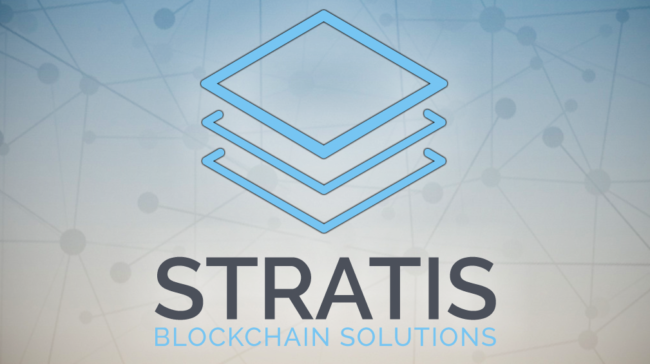 The Stratis platform released an update that includes the implementation of TumbleBit privacy protocol, compatible with its Breeze wallet, on Bitcoin’s core network.

The Breeze Private Protocol is focused on promoting exchanges between companies, verified in the Bitcoin blockchain through the TumbleBit protocol, as indicated by the developers, which added a layer of security that allows anonymous or private transactions.

To access the privacy protocol service, Breeze users must update their wallet and access the Masternode Client Discovery, announced in October 2017, which was finally launched on the main network on August 1st.

Implementing Masternodes “solves the problem of providing useful services to a blockchain network while maintaining a list of tamper-proof decentralized services,” explains Stratis, a company focused on blockchain-as-a-service (BaaS). The number of master nodes to be included in the Stratis blockchain through the Masternode is not known, however, the TumbleBit protocol does not work with more than 100 nodes.

The TumbleBit protocol is a joint development of three US universities that built an application of the mixing services concept in February 2017. This protocol consists of three stages, the first being the deposit. At this stage subject A notifies the protocol (in this case available at Stratis) that he wants to pay subject B, who must report his willingness to receive payment.

The second stage consists of the payment, and here the protocol executes the installment as agreed between the parties without a direct registration in the block. Finally, operations are closed, and funds are settled simultaneously, making it difficult to track transactions linearly. Only the first and third stages of TumbleBit will be recorded in Bitcoin (BTC) blockchain, which offers resistance to manipulation and censorship.

As Stratis points out, the TumbleBit protocol is designed for low amount transfers, so it can take considerable time to transfer large amounts of Bitcoin (BTC). This scenario could limit the adoption of the business service if it is not corrected in the long term.