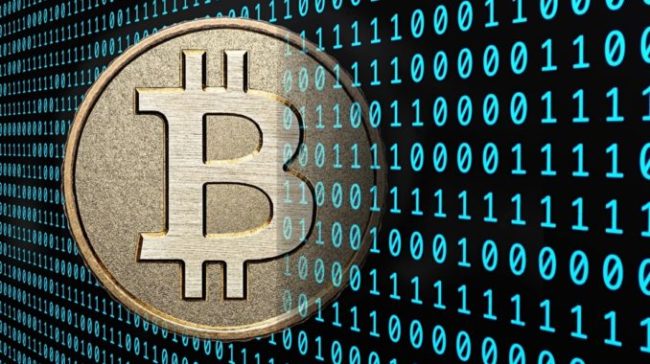 One of Australia’s most prolific technology developers has stated that he wants to establish the first Australian cryptocurrency bank.

Talking to the Australian news site news.com.au earlier, the 26-year-old technology pioneer Fred Schebesta, the co-founder of the successful comparison site Finder, discussed his enthusiasm for crypto-verse and how he intends to build the first Australian cryptocurrency bank in association with an already-existing conventional bank.

The billionaire businessman, who previously had taken a substantial stake in Goldfields Money in the bank of Western Australia, outlined why a cryptocurrency bank is the next logical step in what he views as a booming industry.

As the adoption of cryptography takes off and grows larger and larger, people will need certain services such as custody, cold storage, escrow, exchange, and expenses. And then the loans – the loans are what make the trust economy government-backed currency work, and once the loans really get going in cryptography, that’s basically what will take this to another level.

According to Schebesta, Australian conventional banks fear cryptocurrencies, and that the chance is open for a company with the internal cryptocurrency skills to rise to this occasion and come out with a cryptocurrency bank dedicated to crypto holders, enthusiasts, and investors.

Schebesta is usually very upbeat about the whole industry of blockchain technologies and cryptocurrencies.

Schebesta remains very bullish regarding the cryptocurrency market and thinks there is nothing wrong with using cryptos for day-by-day activities. He also said that the interest in digital assets and their underlying technologies skyrocketed lately.

Interest has skyrocketed. I was at the cryptocurrency conference Consensus in New York, there were 8000 people there. It took me 30 minutes to get on the elevator. New technologies are being built, it’s like going from Basic to DOS. Bitcoin is like gold, it just sits there and does its thing and goes on, I don’t think it will die.