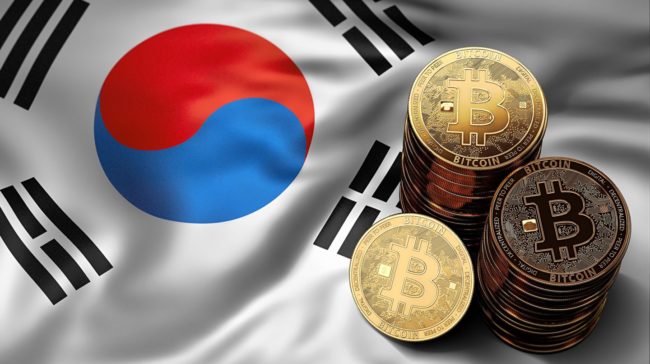 The newly formed Korea Blockchain Enterprise Promotion Association has urged the South Korean Government to adopt cryptocurrency regulations and to legislate the blockchain technology across the country, according to the local Korea Joongang Daily press agency.

The blockchain association has submitted a demand to the government to legislate new technology to take advantage of its benefits rather than concentrate on its “short-term side effects,” the report says.

The Association highlighted that it requires the government to take appropriate measures to adopt the cryptocurrency and blockchain technology regulatory framework including Initial Coin Offers (ICO), reports the Korea Joongang Daily. The objective of this action would be to contribute to job creation and to “pave the way for Korea to lead the world in the fourth industrial revolution.”

The Korea Blockchain Enterprise Promotion Association’s President, Yoo Joon-sang, pointed out that other nations are vigorously implementing blockchain technology “in all aspects of society, including healthcare, retail, and logistics”, highlighting that across South Korea, “instead of welcoming people’s fervor for technology, the government is focusing on controlling it to address short-term adverse side effects.

South Korea’s link to cryptocurrency and the blockchain technology has had its ups and downs, as the nation has prohibited the use of cryptos for anonymous trading and interdicted minors and state’s officials from dealing with cryptocurrency.

However, recently, the South Korean Government has removed the prohibition of Initial Coin Offerings (ICO) and authenticated Bitcoin (BTC) as a reliable payment method.

At the beginning of this week, the South Korean banking group KB Financial Group released a briefing which indicated that only two percent of South Korea’s residents are planning to put their money into cryptocurrencies in the future, an outcome that shows that the interest in cryptocurrency investments in this Asian nation is decreasing.