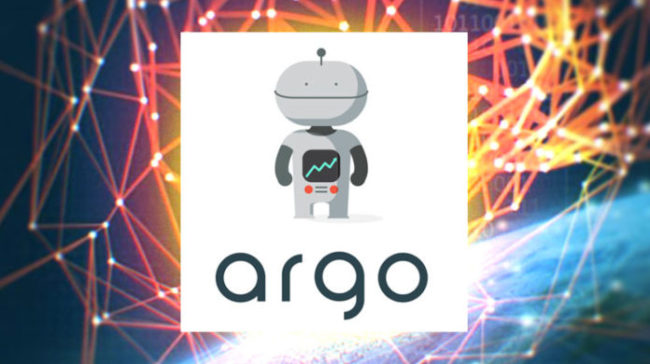 Argo’s decision is yet another one to prove that the momentum gained by the ICO business model over the past more than 1 and a half years reached its peak. Following the recent decision of DigiPulse, a crypto-inheritance platform, to de-tokenize its original fundraising business model to move to a fiat-based model, Argo Mining as a Service (MaaS) platform ditched ICO and raised over $30 million in IPO.

Just recently, Argo platform stated that it opted for a conventional IPO fundraising business model and raised more than $30 million.

What is Argo Mining as a Service (MaaS) platform?

The company state that “there is a significant pent-up demand for a user-friendly and cost-effective MaaS that enables users to procure mining services without the up-front capital commitment to purchase hardware or the necessary technical skills to operate a home mining farm.”

Additionally, in June this year, Argo Mining as a Service (MaaS) platform, which has its crypto mining facilities set up in Quebec, Canada, announced its intentions to list on the London Stock Exchange.

Argo ditched ICO to raise over $30 million in IPO

The representatives of the Mining as a Service (MaaS) platform, Argo, had nothing to comment on the decision to bypass the traditional crypto- and blockchain-related business model, the ICO, to opt for a conventional IPO to raise the money for the project.

In fact, Argo managed to raise more than $30 million in IPO, about 25 million GBP, after releasing approximately 156 million shares at only 16 pence per share, or about 21 cents. According to the initial public valuation, Argo Mining as a Service (MaaS) worths 47 million GBP (roughly $60 million).