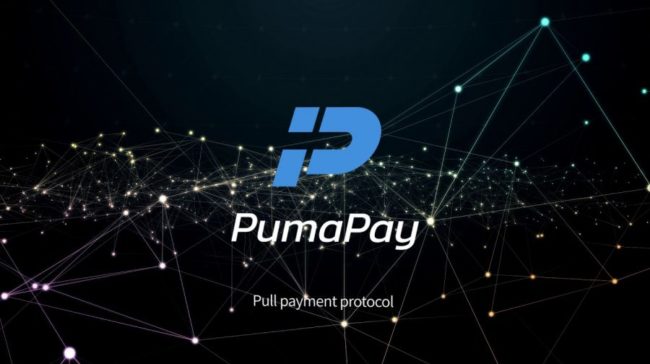 PumaPay project underlies a specific blockchain technology for payment mechanisms and options. During the PumaPay (PMA) ICO, the projects raised about $117 million to invest in enhancing the protocol.

The PumaPay protocol gathers some significant features for payment mechanisms.

First, the Pull Payment Protocol boasts the Fixed Amount Recurring Payments, a feature that permits the generation of contracts that charge a fixed amount depending on duration, such as monthly subscription fees, for example. Also, the PumaPay contracts can be employed to charge customers on a pay-per-use basis.

Second, the Pull Payment Protocol can accept a single or one-time payment which can be conducted either online or offline through the mobile wallet app. Additionally, the payment can be split among multiple parties, thanks to the Shared Payment of the PumaPay protocol.

HitBTC, one of the world’s leading crypto trading platforms, and among the largest one in the UK and Europe, has added PMA/BTC and PMA/ETH trading pairs, yesterday.

In short, the PumaPay (PMA) ICO summed up a little more than $117 million, and since yesterday two PumaPay (PMA) trading pairs are listed on HitBTC cryptocurrency exchange, namely, the PMA/BTC and the PMA/ETH crypto-to-crypto trading pairs.