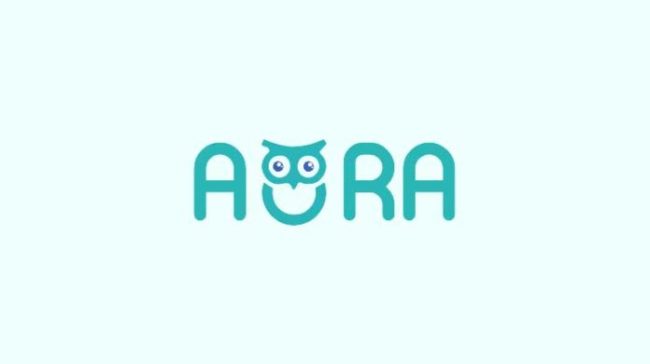 Y Ventures Group is an e-commerce platform based in Singapore that recently commenced its AORA ICO aiming to raise $50 million in token sales. Therefore, Y Ventures is set to be the first public firm in Singapore to have an Initial Coin Offering.

About AORA ICO and AORA tokens

The company, which listed on the Stock Exchange of Singapore in 2017, announced its intentions to develop a blockchain-based e-commerce platform in early-July 2018 and started the main ICO to raise funds for the project on July 31st. The AORA ICO will remain active until November 30th, 2018.

As reported by the Y Ventures Group, the AORA tokens, based on the ERC-20 standard, are not representing ownership of equity, so they should not be deemed as securities. This announcement targeted to clear up any worries from the crypto and financial regulators regarding the AORA tokens.

The AORA wants to leverage the blockchain technology to come out with an automated platform for buying and selling for goods and services on a global e-commerce platform that links retailers with customers.

The AORA ICO sells 1 AORA token at $0.20 and accepts payments in US Dollars, Bitcoin (BTC), Ethereum (ETH), and Singapore Dollar, as well.

Y Ventures Group is the first public company in Singapore that holds an Initial Coin Offering (ICO), but it’s not the only one to explore the ICOs universe. In February, Spackman, a Singapore-based entertainment company, informed about its plans to launch the K Coin cryptocurrency via an ICO dedicated to raising funds for the firm’s celebrity business.

Also, in May, the real estate firm Pacific Star Development teamed up with a crypto startup in Singapore, Crowdvilla, to launch an Initial Coin Offering to raise funds for building a series of shared holiday houses.

The increased number of public companies seeking to raise fund through ICOs is due to the lax ICO regulations in Singapore which only demands the firms to file reports on the ICOs’ statuses, periodically.