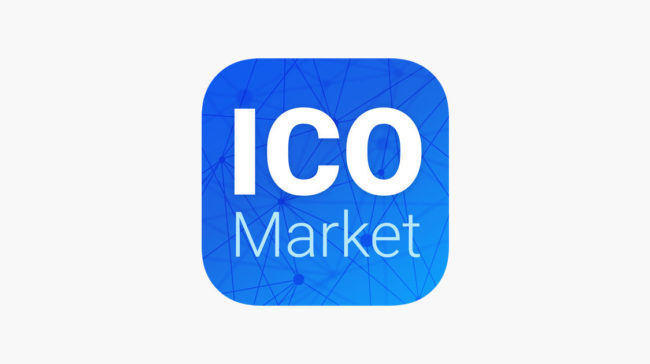 The ICO market collapsed in Q2 2018. The extent of the decline was so great that it shoved the ICO average ROI into the red zone of the market for the very first time. The new statistics released this week reflect the gravity of the ICO’s sharp downturn.

The overwhelming fact that the majority of Q1 2018 ICOs stalled in the red zone in Q2 2018 should come as no great surprise as everyone who put some money in such business models and took a glance at their wallets in the past three months figured that out.

ICOrating.com’s new estimates unveil the significance of the downturn but also offer a window of opportunity for some segments of the ICO market.

A comprehensive review outlines some noteworthy developments, most prominently the observation that, although funding increased from $3.3 billion in the Q1 to $8.3 billion, 50 percent of the ICOs in Q2 could not achieve more than $100K.

In Q1 2018, ICOs registered an average ROI of 49.32%, while in Q2 2018, that ratio dropped to -55.38.  It is unclear which factor is more striking, either the issue that ICOs suffered significant losses in Q2 or the fact that they earned a meager return in Q1.

ICOrating.com’s investigation is laudable for the high level of detail, and it offers. ICOrating.com’s investigation is praiseworthy for the high level of detail it provides. Its 64-page paper shows, for instance, that 53% of all ICOs dealing with DApps were unsuccessful, which is in line with statistics indicating that no one is currently using DApps

In the end, cryptocurrency exchanges and wallets, real assets, as well as data storage and computing were the top three ICO fundraising categories during the Q1 and Q2. On the other hand, ICOs addressing sectors such as banking and payments, privacy, financial institutions, or security all ended up recording massive losses.