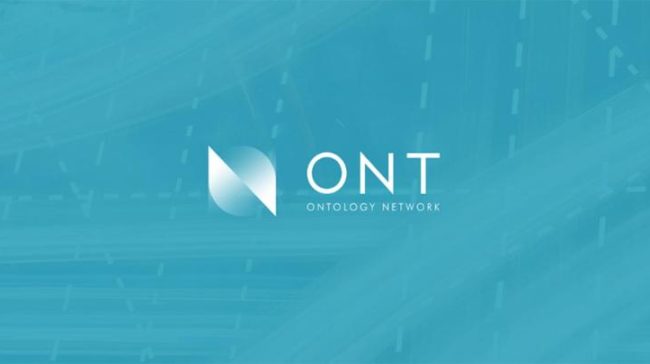 OWallet v0.8.1 for Windows and Mac launched by the Ontology (ONT) team

The Ontology release note indicates that the OWallet v0.8.1 is made up of three distinct wallets, each of which has a particular purpose. They are the Individual wallet, Shared wallet, and the Ledger Wallet.

The Individual Wallet is a valuable portfolio that can be accessible to users and only needs a signature to validate or authenticate a transaction. The GUI of this wallet includes all the required data about the transactions on the Ontology Mainnet.

This wallet also carries out other tasks like designing a new portfolio, importing and exporting the purses, and sending and receiving digital assets.

The Shared Wallet enables more than one client or member to gain access to the wallet but needs several signatures to authenticate the transaction.

Thus, a group of “co-payers” is supplied with the same keys to enter the shared wallet. These customers are free to establish the rules of their transaction from their portfolio.

This wallet’s GUI also includes the balances of Ontology (ONT) and ONG Coin (ONG) and how much they mean in US Dollars, as well as each client ONT and ONG addresses and a complete log of the transactions.

The Ledger Wallet gives the user the opportunity to toggle between MainNet and TestNet, select a language, either Chinese or English, and also choose a location where the keystore can be stored. However, this may only be achieved if customers first import the Ledger in their OWallet v0.8.1.

The community negatively received the launch of the Ontology (ONT) OWallet v0.8.1 desktop wallet for Windows and Mac, which is, however, a new step towards a more stable ONT ecosystem.