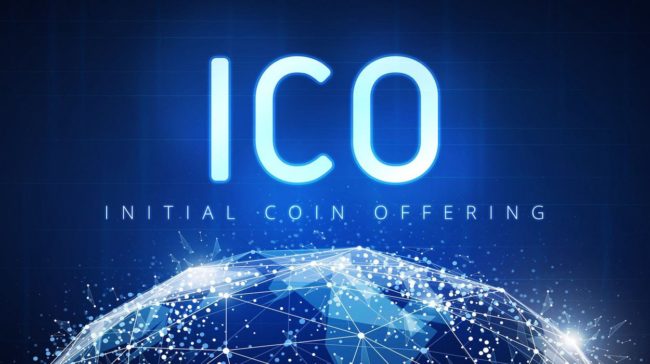 In the latest Crypto Daily’s Blockenomics, Mark Lyford discussed ICOs and how the ICO ecosystem is changing keeping in mind that Initial Coin Offerings are still a significant part of every crypto project’s start, without which many crypto-related companies wouldn’t “takeoff.”

According to Mark Lyford, July recorded the lowest ICO investment figures in 2018, and that would translate into crypto investors being tired of Initial Coin Offerings. Furthermore, he also said that about 78% of the ICOs launched are not making it in through the first 12 months of business, which could also be one significant reason behind the investors’ drawback from putting money in this kind of business model which characterizes the cryptocurrencies, mostly.

Then, Mark Lyford said that, in July, the investments in ICOs went down to $400 million, which undoubtedly is well enough for a business model, in general, but is quite insignificantly in comparison to the figures the ICOs used to raise in the past.

ICO ecosystem is changing, says Mark Lyford from the Blockenomics of Crypto Daily

During the last Crypto Daily’s Blockenomics, Mark Lyford debated the ICOs lower investment volumes in the previous few months, focusing on July this year, and he thinks the ICO ecosystem is changing, that being the reason behind the downtrend in Initial Coin Offering investments.

As he puts it, the future would be of those private ICOs that won’t address to the masses of investors and crypto enthusiasts, which, according to Lyford, would only target “a specific group of people.”

“But the [ICO] market is changing, and when we come to regulation, it is Wild West for the ICOs at the moment. I think what you’ve got to look at is where it the ICO landscape going to be in the next couple of years because of we get regulation, then, ultimately, that regulation would have to fall over into the ICO landscape,” said Mark Lyford in the latest Blockenomics, for Crypto Daily.

He concluded by saying that the people got bored with so many ICOs popping up one after another on a daily basis, many of them being scams, and that the ICO ecosystem is changing, undoubtedly, as there will emerge companies that would help other companies launch Initial Coin Offerings.