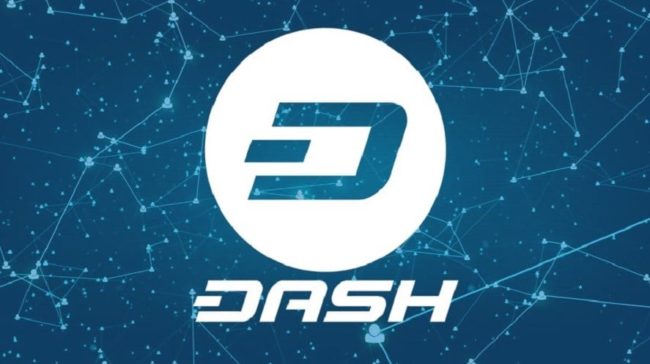 Dash Core, the devs team behind Dash blockchain and Dash (DASH) cryptocurrency, released the draft roadmap for the launch of the Dash Evolution platform, possibly in Q4 2018. Dash developers released the first draft of Evolution’s roadmap during the second quarter 2018 conference call on Friday, August 10th.

According to the document, the new Dash Evolution 0.13.0 version is planned for the end of Q4 2018, which requires the previous implementation of version 0.12.4, called the pre-Evolution version, an update that prepares the network for the next phase.

The roadmap submitted is provisional and needs to be modified and updated within the next 90 days. Also, the Dash blockchain is currently updating its nodes to complete the 0.12.3 implementation which began on July 25th.

The pre-Dash Evolution version 0.12.3 will run on all nodes of the network by early September

The pre-Evolution version is set to operate in September, but this depends on the acceptance of the upgrade by the mining groups, understanding that achieving the update of the nodes is synonymous with consensus between the mining groups and the network developers.

That means that the speed at which Dash Evolution can be deployed depends mainly on those significant miners actions to upgrade their nodes.

At this point, the 0.12.4 update is not mandatory for the nodes in the Dash (DASH) main network, a feature that could extend the update rollout.

What does the Dash Evolution platform propose?

A fundamental part of the Dash Evolution platform is the inclusion of DAPs, which are data contracts executed by an application, which will function as a third party dedicated to processing payments with Dash (DASH).

In this regard, Dash’s official website details that Dash Evolution will boost the use of the DashPay P2P platform for consumer-friendly cryptocurrency applications.