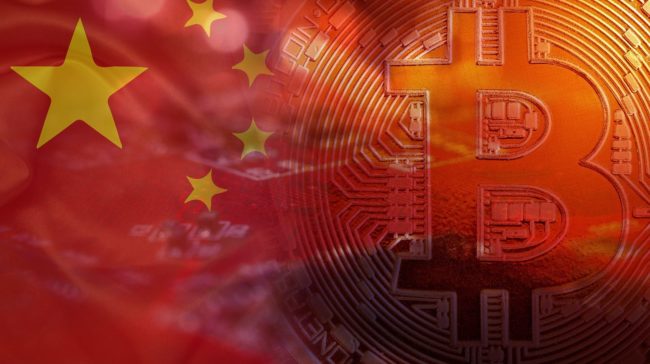 The Bank of China, one of the leading state-owned commercial banks in China, signed an agreement with the UnionPay financial services corporation to develop payment solutions using cryptocurrency technology. The announcement on this subject explains that a one-month promotion plan will also be launched, which will include the use of QR codes to allow customers to spend, transfer and trade through a cloud-based payment app.

The Bank of China will also launch the new instant payment service in shops, supermarkets, and public transportation system, where payment points will be installed, and an advertising campaign will be carried out. Also, this new service would be implemented in response to market demand and will also meet the regulatory requirements demanded by the Chinese government.

The two institutions, the Bank of China and UnionPay, have achieved remarkable joint results in the areas of bank card issuance and product innovation. In the field of mobile payment solutions, they developed some innovative products, including Apple Pay, QR code payment, and the cloud payment application Cloud Flash Pay, which sought to enhance the customer experience.

The Bank of China is currently running about a dozen pilot projects using blockchain technology, which is why it announced a few days ago, an increase of more than 1% in its annual budget for FinTech solutions. They estimated that by the end of this year the Bank of China would have completed deployment of cloud computing platforms, big data, and artificial intelligence, according to its director Liu Quiwan.

For its part, UnionPay partnered with IBM in September 2016 to create a pilot system for customers to exchange loyalty bonuses using their cards. The platform prototype was designed using a private network at Hyperledger Fabric, where banks could enter customer loyalty points and then swap them with each other.

The UnionPay team installed sales devices in supermarkets and shopping malls so that the public could trade the bonuses for products.

Although China has shown a strict policy towards cryptocurrency trading activities since last September, the distributed ledger technology (DLT) is still adopted by large companies in this country such as Alibaba, Tencent, Baidu, and Huawei.