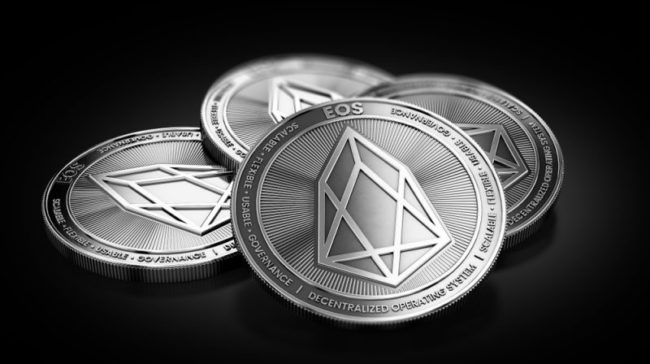 That is not a premiere, as EOS (EOS) blockchain has been the 1st in the Chinese blockchain ranking lists in previous releases, too. As in the last ranking lists, both Ethereum and Bitcoin public blockchain technologies fell behind, as well as other significant blockchains such as Nebulas, Stellar, or NEO.

However, while Ethereum network ranked 2nd, the Bitcoin blockchain only managed to grab the 10th place, being outperformed by Komodo, Nebulas, NEO, Stellar, Lisk, GXChain, and Steem blockchains. That’s yet another drop for Bitcoin, as the ranking list for July placed the first blockchain technology in the world, the Bitcoin’s, on the 7th position.

That’s, on the other hand, normal for such a blockchain ranking list to place blockchain technologies based on smart contracts and DApps higher than those classic ones, as the institutions behind the ranking list blockchains based on their application and technology.

In the case of EOS (EOS), most likely, the Chinese institutions ranked it the first blockchain in the world thanks to EOS’ proof-of-stake (PoS) consensus algorithm which can process considerably more transactions than any other blockchain, at the moment, including Ethereum and Bitcoin technologies.

As we already know by now, every positive news on the underlying technology of a cryptocurrency is also excellent for that particular crypto.

However, the EOS (EOS) cryptocurrency did not rise to the occasion provided by the 1st place its blockchain technology obtained, once again, in China’s blockchain ranking list, and dropped by 4.37%, at the moment of this writing, trading at $5.07.