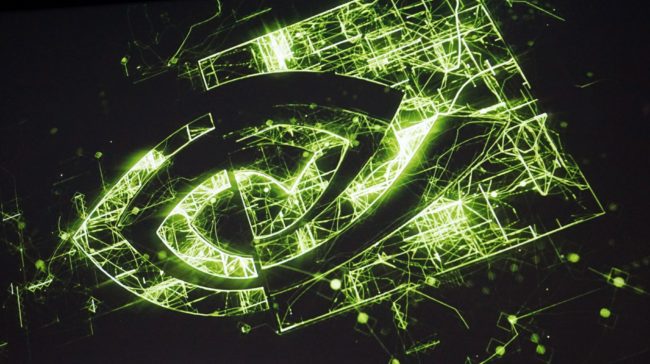 The continuing downward trend in the cryptocurrencies market, following the Bitcoin (BTC) crash below the $8,000 psychological level, has had a negative impact on Nvidia. The world’s leading graphics chips producer is thinking of retiring from crypto mining equipment production.

Nvidia to retire from crypto mining due to poor sales

In 2017, Nvidia underwent tremendous expansion, fueled by increased demand for its high-end graphics processing units (GPUs), used for crypto mining. But the company’s share price, which hit the highest level in the last 52 weeks on June 14th, now plummeted to $244, and the culprit is the bearish sentiment surrounding cryptocurrencies market, combined with the drop in crypto mining profitability.

While Nvidia expected sales in a value of over $100 million in Q2 2018 for its crypto mining graphics cards, the reality was worse than anyone could’ve predicted. Accordingly, in Q2 2018, Nvidia only sold $18-million-worth products dedicated to mining cryptocurrencies. Well, on the other hand, there is Bitmain, the renowned Chinese manufacturer, that scored $1 billion in profits during the Q1 2018 by selling its ASIC crypto mining equipment.

Last year, 2017, was very productive for crypto mining, as the Bitcoin (BTC), the leading cryptocurrency in the market, for example, skyrocketed from about $1,000 to $20,000. On the other hand, 2018 has not been very auspicious for crypto miners because of the significant drop Bitcoin (BTC) and other cryptos recorded since the beginning of the year.

Furthermore, according to some cryptocurrency experts, mining Bitcoin (BTC) can only be profitable if the leading cryptocurrency in the market trades over $8,000, as the whole mining process is demanding colossal energy consumption and, at the current price the BTC is selling at ($6,466), the crypto mining procedure would imply losses instead of gains.

That being said, Nvidia thinks of retiring from crypto mining, blaming low income and poor sales.