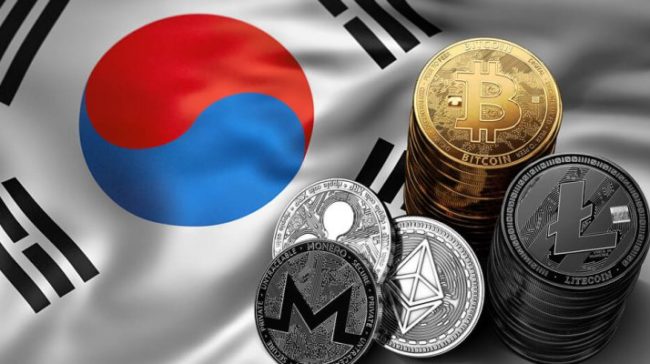 South Korean regulators have lengthened the congressional session until late-August to discuss a set of bills in which ICOs (Initial Coin Offering) are a priority issue, BusinessKorea reported. According to the news agency, the regulators will debate the development of blockchain and cryptocurrencies, as well as ICO regulations and the proposal of developing a local crypto valley.

“Instead of welcoming people’s fervor for technology, the government is focusing on controlling it to address short-term negative side effects. Essentially, this is squandering the economic opportunities that lie ahead,” declared the former South Korean Prime Minister earlier this month.

The proposal of developing a South Korean crypto valley

Won Hee-Ryong, the governor of the island of Jeju, has proposed appointing the 500,000 people island as a zone of particular significance for cryptocurrencies and blockchain, a sort of a South Korean crypto valley where ICOs can also activate. According to the governor, “blockchain can reduce costs, provide stable transactions and essentially has the potential to become a game changer that could alter the ecosystem of the Internet platform industry.”

The governor of the island of Jeju, Won Hee-Ryong, also added that for South Korea to be a leading nation in the blockchain technology, instead of being just a consumer, there is the “need to enable the operation of blockchain technology and cryptocurrency companies quickly.”

South Korea is losing money due to the ICOs banning regulations

According to local cryptocurrency and blockchain industry experts, the South Korean Government is missing a lot of money as increasingly more reliable crypto-related companies go to Switzerland, Singapore, and Thailand to raise fund via ICOs.

Local analysts expect South Korean Government to make its move towards lifting the ICOs ban and regulating this business model across the country, following the example of other Asian nations such as Philippines, Thailand, and even China.